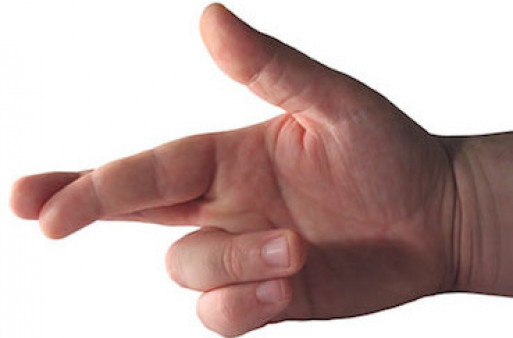 “When you are asked if you can do a job, tell ’em, ’Certainly I can!’ Then get busy and find out how to do it.”
- Theodore Roosevelt

I think I’ve managed to do more in the last six weeks than I did in the entire six months of treatment.

I’ve gone back to work full time. This has not been without its challenges but they stem more from the job than any inability of mine to manage the workload. It’s interesting that now I’m back full time the mantle has fallen back on my shoulders. I have taken back the leadership responsibilities others took during my absence and no one has batted an eyelid.

I’ve made two trips to Sydney. One was for my end of treatment visit with the specialist. The other was a weekend trip to catch up with friends on an Australian HCV forum. Both were great trips, but both tiring in their own ways. One involved six hours each way on a train, the other involved an hour long plane trip that was delayed on the homeward leg by over two hours.

I managed the entries and administration for a large equestrian event, with nearly 2000 rounds of showjumping over four days. This involved weeks of planning beforehand and 14 or 15 hour days over trhe four days the show was on.

I judged at another equestrian event this weekend, spending two days watching jumpers go through their paces. It’s never as stressful when you are just a “hired gun” and it’s not your show, but it’s a weekend you don’t get to spend at home.

I’ve attended numerous meetings after work hours, as well as more during my working day. I’ve gone to our school disco to help organise, hand out pizza and watch the students enjoy themselves.

And this weekend I am driving 4 hours to see my daughter for her 24th birthday.

I can only assume my energy levels are managing to sustain me, which means I must be feeling better.

I won’t know whether the treatment has worked for another month. I hope it has, but I never like to second-guess these things.

So keep your fingers crossed for me, will you? Because I need all mine to do the things I need to get done.