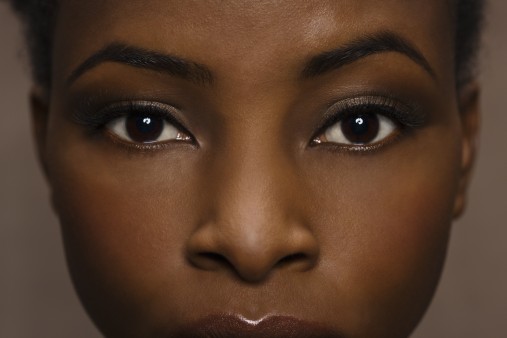 When hepatitis C treatment was interferon-based, the chances that you would respond favorably depended on many factors. A major factor was the type of IL28B gene you had inherited from your parents. There are three IL28B genotypes: CC, CT, and TT. If you had the CC genotype, you had the best chance of clearing hepatitis C on your own. You also had the best chance of responding to hepatitis C treatment that included interferon. The non-CC genotypes (CT or TT) were less likely to clear hep C or have a sustained virologic response (SVR).

The CC type occurs more frequently in certain racial and ethnic backgrounds. East Asians have the best chance of having the CC genotype (90 to 100 percent); Blacks have the lowest chance (23 to 55 percent). Thus, Blacks had very poor SVR rates using interferon as a component of hepatitis C treatment.

All of this changed with the introduction of direct-acting antivirals (DAAs). Until recently, medical literature has reported fairly evenly distributed SVR rates. However, a recent article in Hepatology (February 2017) found that there is a difference in response rates between Blacks and non-Blacks, even when DAAs are used.

Research titled, “The Association Between Race/Ethnicity and The Effectiveness of Direct Antiviral Agents for Hepatitis C Virus Infection” by Feng Su and colleagues concluded, “Direct-acting antivirals produce high SVR rates in white, black, Hispanic, and Asian/Pacific Islander/American Indian/Alaska Native patients; but after adjusting for baseline characteristics, black race and Hispanic ethnicity remain independent predictors of treatment failure. Short 8-week ledipasvir/sofosbuvir [Harvoni] monotherapy regimens should perhaps be avoided in black patients with genotype 1 hepatitis C virus.” The researchers were not sure if this is related to the IL28B genotype.

The Bottom Line: If you are Black and your medical provider prescribes 8 weeks of Harvoni, show her/him this research and insist on 12 weeks of hepatitis C treatment.