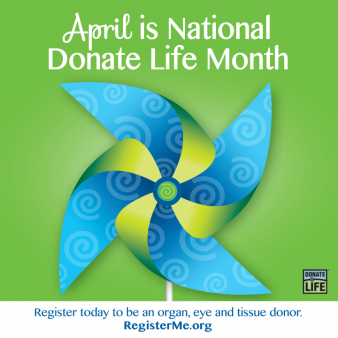 Last month, Thomas Starzl, MD, PhD the “father of liver transplantation” died at the age of 90 years old. In 1963, Starzl headed a team that attempted the first human liver transplant in Denver, Colorado by a team headed by Starzl. Four years later, the procedure was performed successfully.

Although the number of liver transplants has been increasing every year, so have the number of people who need a new liver. Unfortunately, the need far exceeds the number of donors. In the past 20 years, more than 237,000 people were added to the liver transplant list. This means that approximately 88,000 people did not receive a donated liver.  That is 88,000 unimaginable consequences mostly as the result of insufficient organ donation.

April is National Donate Life Month. To raise awareness, I will be blogging daily to raise awareness about this lifesaving gift. Please register as an organ donor and urge others to do so.

US Marine Donates Liver to Stranger