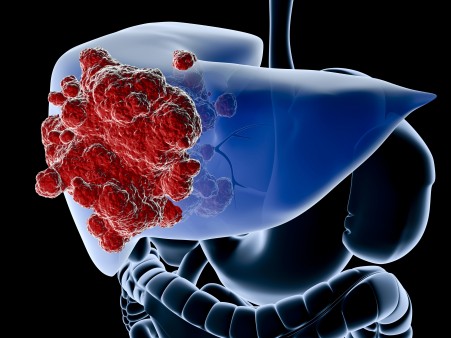 Why You Need to Know About Hepatitis and Liver Cancer

Last month, I blogged about the alarming increase in liver cancer rates aka hepatocellular carcinoma (HCC). We have some ideas about what is causing HCC: hepatitis B, hepatitis C, alcoholic liver disease and non-alcoholic fatty liver disease. We also know that screening for these diseases is inadequate, and that overall, HCC surveillance is insufficient. In order to improve liver cancer surveillance, it is critical to understand the inadequacies. Two teams of researchers did just that, and published their findings in the March 2017 issue of Hepatology.

The first group of researchers were Sherean Farvardin and colleagues, from the Southwestern Medical center at the University of Texas (Patient-Reported Barriers Are Associated With Lower Hepatocellular Carcinoma Surveillance Rates in Patients With Cirrhosis). They wanted to know why some patients with cirrhosis did not follow liver cancer surveillance recommendations.

Farvardin, et al. invited 753 patients with cirrhosis to participate in an HCC survey between August 2014 and December 2015. Here is what they found from the 541 participants:

The other study, Identifying Barriers to Hepatocellular Carcinoma Surveillance in a National Sample of Patients With Cirrhosis, used data from the Veterans Health Administration. David S. Goldberg and team examined data of 26,577 patients who were 75 years old and younger who were diagnosed with cirrhosis from January 2008 through December 2010. They measured how many people had up-to-date HCC surveillance. They found:

Why this matters: Hepatitis C is curable, but if you have cirrhosis, you are at risk for HCC. Also, hep C or no hep C, non-alcoholic fatty liver disease is overtaking viral hepatitis as the single most common cause of cirrhosis.

How you can make a difference: Be an advocate. Inform people about the need for viral hepatitis and liver cancer screening. Explain the risks that are associated with poor diet, weight gain, and a sedentary lifestyle. If you participate in a support group, such as the Hep Forums, stay active even if you are cured. There is more to living than just saving our own lives—helping others gives meaning to that life we live.