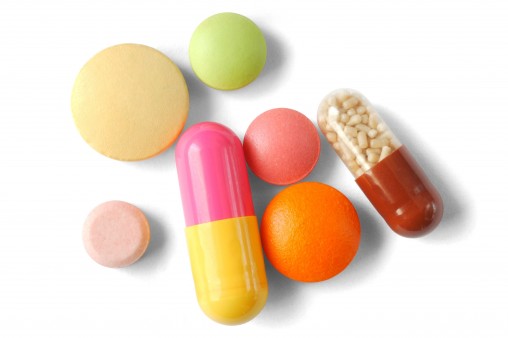 An experimental hepatitis C virus (HCV) treatment regimen given for just six or eight weeks has shown promise in a mid-stage trial. The interim findings of a Phase IIa trial of Achillion’s odalasvir and Janssen’s AL-335 given with or without Janssen’s Olysio (simeprevir) support moving the triple combo into more advanced research.

“This appears to be a promising three-drug regimen,” says Daniel Fierer, MD, an associate professor of medicine and an infectious disease specialist at Mount Sinai Hospital in New York City, noting that it is “still very early in development.”

The data presented at this time concern people with genotype 1 of hep C who hadn’t been treated for the virus before and did not have cirrhosis.

The study includes four groups taking different doses and combinations of tablets for six or eight weeks. Not all participants have completed the study’s follow-up period yet, but early signs suggest the regimen works very well.

The treatment was also generally safe and well tolerated.

The triple combo is now entering Phase IIb research, with participants taking 800 mg of AL-335, 25 mg of odalasvir and 75 mg of Olysio once daily for six or eight weeks.