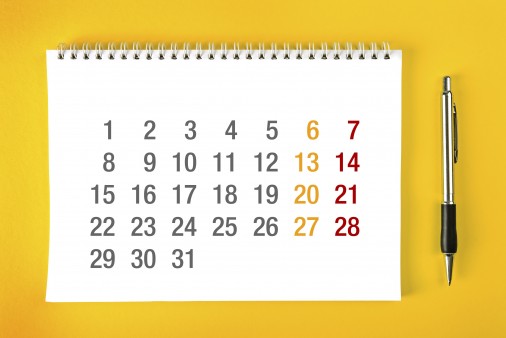 Eight weeks of Harvoni (ledipasvir/sofosbuvir) boasts high hepatitis C virus (HCV) cure rates when prescribed in the real world, just as in clinical trials. Even participants in a recent study who did not qualify for eight weeks of treatment did very well on Harvoni.

Harvoni’s label states that those who don’t have cirrhosis, haven’t been treated for hep C before and have a low HCV viral load may take the single-tablet regimen for just eight weeks, as opposed to 12 or 24 weeks.

Researchers analyzed data on all those who started hep C treatment after January 2014 in a real-world German study, including 210 people with hep C and 35 people living with both HCV and HIV (known as being coinfected) who were treated with Harvoni for eight weeks.

A total of 93.5 percent of the overall group was cured. Of those who completed treatment and the study’s follow-up, 99 percent were cured.

Thirty-four participants were treated for eight weeks despite having undergone hep C therapy before, technically making them ineligible for treatment of that duration. Ninety-seven percent of those in this group who completed treatment were cured. Ninety-six percent of the coinfected individuals were cured of HCV.

The study’s lead author, Patrick Ingiliz, MD, a specialist for internal medicine and infectious diseases and a consultant at the Center for Infectiology in Berlin, calls the finding that 96 percent of the coinfected individuals were cured of HCV “encouraging.” He says their high cure rate “confirms findings from other studies that HIV patients are no longer a difficult-to-treat subgroup.”