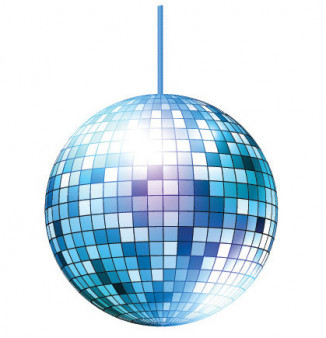 David Whiters is a busy guy. At work, he is a behavorial health manager in Atlanta at Someone Cares, an HIV/AIDS, hepatitis C virus (HCV) and substance use treatment agency.

On the first Saturday night of the month, however, Whiters dresses up to go steppin’—an urban dance style similar to swing and disco combined. He’s also involved in the 12-step recovery community and with his church.

Things weren’t always this good for the 61-year-old. He didn’t finish high school because of his heroin addiction. He tested negative for HIV when he was using but lost a nephew to AIDS. Unfortunately, he did test HCV positive.

After getting sober, he went back to school, eventually earning a PhD in social work. During a clinical trial for a new hep C treatment, he got cured. He has been advocating for people living with HCV—and dancing—ever since. Click here to read more about Whiters.

Not only did Whiters overcome HCV, he experienced no side effects from his treatment.Older hep C treatments were often difficult for people to tolerate, especially because of the side effects.

The new HCV treatments are also faster. It used to take six to 12 months to get cured with older drugs. Now it takes just two or three. The major issue these days with hep C isn’t the treatment itself but getting access to it because of high drug costs and lack of insurance coverage. Advocates are fighting every day to get HCV cures to everyone who needs them.

Among the many folks who could benefit from access to hep C treatment are people who inject drugs. Whiters and countless others contracted HCV through the use of shared needles.

A new study shows that people who inject drugs adhere better to their hep C therapy if they receive directly observed treatment compared with being given direct-acting antiviral medication to take on their own. Click here for more.

Among efforts to prevent HCV transmission, needle exchanges for people who inject drugs have been shown to be effective. Nonetheless, many jurisdictions have resisted introducing needle exchanges for political reasons. In a major win for health advocates, Florida has allowed them. Click here to learn why.

A promising HCV prevention intervention is safe injection sites. People who inject drugs would access sterile syringes and receive medical support while they inject at these sites. A new study shows people would use these sites if available. Click here for more.