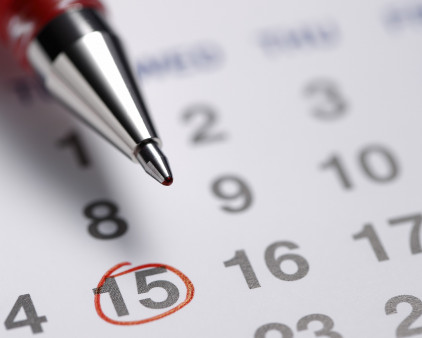 Tuesday night and Wednesday morning I felt dizzy, disoriented and sweaty, but hell, in the old days I had to pay good money for cocktails or recreational drugs to feel this way.

I’m still sleeping 14 hours each day, which kind of sucks, but that is one of the main reasons we’ve opted for treating my hepatitis C aggressively.

Unlike the flu, after a few hours (or even half an hour in one case), the ache would ebb away and I’d feel fine. That’s the good part.

The bad part, is that I have not yet figured out any pattern as to when the aches come back.

On Wednesday evening I had a committee meeting where five of us were evaluating groups to support with grants. As a child, when I was asked what I wanted to be when I grew up, I’d say "a philanthropist and a philanderer." I certainly got the later covered for many years, but this is my big chance at the former.

Since I was feeling okay, I went to the meeting, with Vinny in tow, just in case. Good thing. Three quarters through the meeting, the aches kicked in, and Vinny and to help me down the stairs and into a taxi home. By the time Jay Leno was on, I was feeling fine.

On Thursday, I had an appointment with my hematologist, Randy Levine, and we’re going to put my phlebotomies on hold for the next month. Pegasys and Ribavirin often causes anemia, so with luck it will perfectly balance out my polycythemia. We’ll run blood tests weekly, and if we need to take action, we can. I was starting to get problems with my veins from all the needles, so I’m happy we can give them time to heal.

It’s almost 2 PM on Friday, and so far today I haven’t had any of those body aches today -- which is wonderful. I know some people only have side effects for a few days, so many mine are past for the week, but I’m going to sick close to home anyway, just in case.