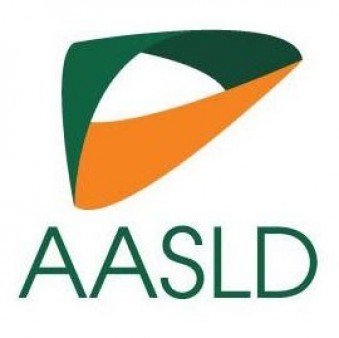 Since I don’t drink alcohol any longer, I don’t have a Miller time. However, I do get excited about Liver Meeting time, aka the annual meeting of the American Association for the Study of Liver Diseases. It’s going on now in Boston, and my liver is giddy with anticipation.

There were also many “real world” research posters. Real world research looks at studies as they happen in the average population and setting, rather than in the select, often healthier population we see in clinical trials.

There were also quite a few studies looking at how older people responded to hepatitis C treatment using direct-acting antivirals (DAAs). In general, the results consistently showed that older people (over age 70 years), did well and had similar response rates to younger patients.

In addition to age, there were studies from around the globe that compared how people from various ethnic groups responded to DAAs. Again, there didn’t seem to be ethnic differences.

Over the next few days, I will post some of my favorite research from this year’s Liver Meeting. Note that conference posters are preliminary investigations, and need to be published in a peer-reviewed journal before data can be considered conclusive.

For those of you who want to browse Hepatology’s abstract supplement, you can locate it by clicking here.