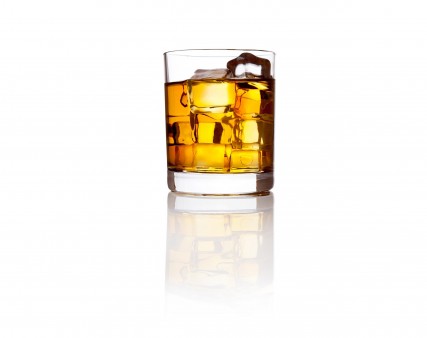 Highlights from the 2016 Liver Meeting

Yesterday I posted some general comments about this year’s Liver Meeting in Boston. I said that I’d be covering some of the research, so here are two of my favorite posters. Note that conference posters are preliminary investigations, and need to be published in a peer-reviewed journal before data can be considered conclusive.

Direct-acting antivirals (DAAs) used to treat hepatitis C have a good safety record in clinical trials. However, clinical trials can be narrow in scope.  What I hear in the HEP Forums doesn’t always match up with clinical trial data, so this study was of particular interest to me.

Enter in HCV-TARGET, “an international consortium of leading HCV investigators who have established a common research database and are conducting a longitudinal observational study to answer important questions about HCV therapy with direct acting antiviral agents.”

This was a large study with 5590 subjects; 44 percent had cirrhosis. It took place after the HCV DAAs were on the market from Jan 2014 to May 2016. Data were collected from 38 academic and 13 community medical centers in North America (n=47) and Europe (n=4). Subjects were treated per their medical providers’ prescribed protocols, which included all the common approved hepatitis C medicines.

Most completed treatment (89 percent). Stopping early because of adverse events occurred in 1.8 percent of subjects, and was higher among those taking ribavirin. There were 39 deaths from a variety of causes. However, I am unable to decipher what the causes of death were, or if this is a normal rate for this group. In other words, many in this study had advanced cirrhosis and kidney failure prior to treatment. If they weren’t treated, how many would typically die?

Conclusion: In the final analysis, the premature discontinuation rate was low. The rate of decompensation of liver disease was also low. People with advanced cirrhosis or who took ribavirin (especially with cirrhosis) had more side effects.

Editorial Comments: In the end, this study didn’t really tell me what I wanted to know, which is a list of side effects reported in the real world. However, this study did confirm what many of us know: it is best to treat hepatitis C early rather than wait until the disease is advanced.

The use of alcohol is discouraged for people with hepatitis C. It was especially discouraged when people were on treatment using interferon. However, what about the newer hep C treatments with DAAs? This study conducted at a large Veterans Administration health care system sought to answer this question.

More than 15,000 subjects who were being treated with HCV DAAs, completed questionnaires about their alcohol use. Most of the participants were male, and 30 percent had cirrhosis.

Conclusion: The response rates (SVRs) were similar, regardless if the subjects were abstinent, drank a little, or drank a lot. The outcomes were comparable for all genotypes, and whether the subjects had cirrhosis or HIV.

Editorial Comments: Unhealthy alcohol use can cause many health problems, including fatty liver disease, hepatitis and cirrhosis.  However, alcohol use does not appear to affect the chances of having a favorable outcome to HCV treatment using DAAs.