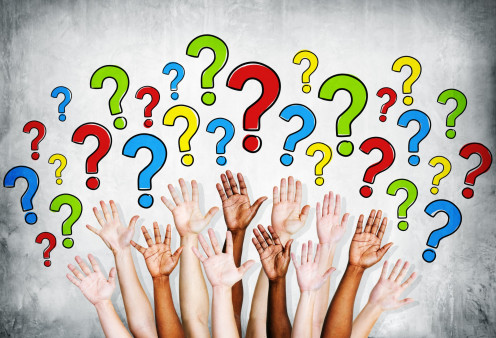 When it comes to hepatitis C, a “fact” that many of us have never believed was the often-reported number of people who have hepatitis C. The prevalence of hep C in the United States was based on data collected from NHANES. The problem with NHANES is it relies on data gathered via household surveys, and some of the populations with higher HCV rates are not surveyed. NHANES didn’t survey people who are in the military, homeless, incarcerated, hospitalized, institutionalized, or anyone wanting to avoid documentation. Many experts believe that the NHANES data significantly underestimate HCV prevalence.

However, never in my imagination did I question that the rate in which hepatitis C is spontaneously cleared might also be underestimated.  A recent paper in the Journal of Infectious Diseases suggests just that (Hepatitis C virus infection spontaneous clearance: Has it been underestimated?” October 2018).

Until recently, the spontaneous clearance rate has been estimated at 15 to 25 percent. Houssein H. Ayoub and colleagues report that as many as one-third of those who were infected with hepatitis C virus may have cleared their infection spontaneously. Their evidence is based on data from Egypt and applied to people in the United States.

The question I have is, is this good news or bad news? (Technically all data are neutral, but I am human and tend to judge the implication of data.)

Rather than rush to my own conclusions, here is what these researchers said, “This finding has implications for the ongoing efforts to estimate HCV infection burden, and to plan for health services provision. This finding also may have implications for our understanding of the biological determinants of HCV spontaneous clearance. It may hint that a strategy for HCV vaccine development could be a vaccine that does not necessarily prevent infection, but modulates immune response towards conditions that increase the capacity of the host immune system to clear HCV infection spontaneously.”