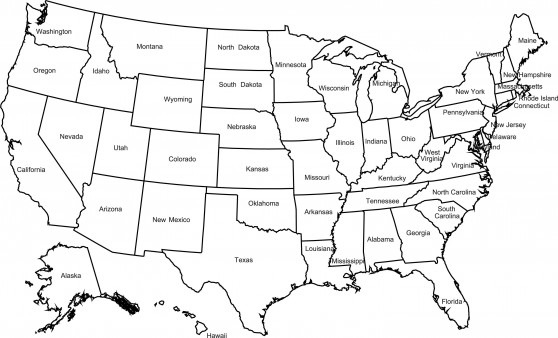 Hepatitis C Prevalence: What the Heck is NHANES?

Look at any basic article that says how many people in the United States have hepatitis C, and the source of the data most likely came from the National Health and Nutrition Examination Survey. What is NHANES?

Commonly referred to as the NHANES, this survey is sponsored by the National Center for Health Statistics (NCHS) under the umbrella of the U.S. Department of Health and Human Services’ Centers for Disease Control and Prevention (CDC).  The NCHS started collecting health data in 1959. The first NHANES was in 1971. Originally, there were three specific NHANES, but since 1999 data are collected continuously.

The purpose of the NHANES is to survey the health of the U.S. adult and child population. Among other things, the NHANES tracks diseases, health risks, and the relationship between diet and health.  Information is collected using questionnaires, lab tests and physical exams.

Participants are selected based on a formula intended to represent the entire country. Although the U.S. population is over 325 million, astonishingly, only 5,000 people participate in the NHANES. That is less than the population of Truth or Consequences, New Mexico. However, it is a fair sample, and if you are curious about how people are selected, click here.

Taking part in the NHANES is a big deal. Candidates are given ample time to consider if they want to take part in the survey.  After giving consent, the NHANES begins with an extensive questionnaire and in-home interview. The answers to questions about sexual behavior, drug use and other sensitive issues are recorded by participants, rather than the interviewer. A week or two after the interview, participants are given an extensive physical exam. A health team performs the exam in a well-equipped mobile unit. Laboratory and diagnostic tests are included.

Virtually every aspect of health is examined. This includes hearing, vision, occupational risks, sleep habits, pesticide exposure, sexual behavior, diet, mental health, dental health, drug, tobacco and alcohol use. Bone density and cardio fitness are measured. The lab portion analyzes over 100 variables. These include the usual blood tests we are accustomed to, along with less common ones.  Examples of lab tests are vitamin levels, allergens, poisons, and markers for various diseases, including hepatitis A, B, and C.

Participants receive a report within 12 weeks of the exam. If something abnormal turns up, participants are notified immediately by mail. They are referred to their medical provider or local health department. Test results for sexually transmitted diseases and HIV are handled differently. To insure privacy and counseling, participants are given a toll-free phone number and password. If they do not call, a reminder letter is sent. And yes, I lied about no more acronyms, but I hope you’ll cut me some slack about using HIV.

If someone tests positive for hepatitis C-antibody, they will receive a letter, followed by a twenty minute telephone survey. Participants are asked if they had prior knowledge about their hep C status and if so, what they knew about it. Most of the questions are about the participant’s knowledge of HCV and its treatment.

One of the criticisms of the NHANES is that since it is a household survey, some of the populations with higher HCV rates are left out of the equation. NHANES does not count people who are in the military, homeless, incarcerated, hospitalized, or institutionalized. Many experts believe that the NHANES data significantly underestimates HCV prevalence.

The benefits resulting from NHANES outweigh the criticism. NHANES contributed to our awareness of the increasing obesity and osteoporosis trends. One of the reasons we have lead-free gas followed the NHANES discovery of lead in the blood. Recommendations about folate and other vitamins came from the survey. Although it may not be perfect, NHANES has grabbed our attention.