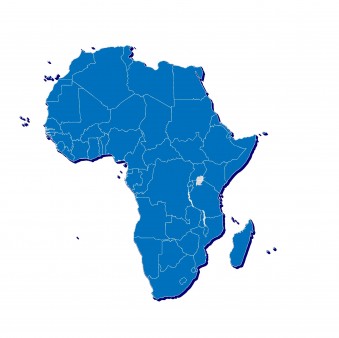 At EASL 2018 Paris
After getting off the Eurostar in Paris I had to negotiate the Paris Metro rail service, which was interesting but ultimately went smoothly… an omen that my decision to go with the flow was the correct one.
My trains linked nicely and I arrived at the exhibition centre at 11.30.
The size and scale of EASL was overwhelming. The “conference” reeked of money, huge amounts of money! All the money that doctors and Big Pharma can squeeze out of people with diseased livers.
It reminded me of a comment one of India’s leading gastroenterologists made to a friend of mine when he went to enquire about getting Hepatitis C treatment in the pre-generic days. The first thing this doctor asked was:
“How much money do you have?”
Inside the convention hall were display stands for Zepatier, Mavyret and Epclusa and many other products related to treating liver diseases. The three DAA stands were by far the biggest but Gilead easily won the “Biggest and Most Number of display stands” award with three huge and separate stands. I would guess Gilead had spent more than $1,000,000 on their display stalls and the several dozen staff attending each stand.
But before I took a tour of the exhibition space I first wanted to meet my good friends Dr James Freeman and internationally respect HIV and HCV activist Giten Khwairakpam, who both were somewhere in the building. By fluke I found them together having lunch next to Gilead’s Epclusa stand.
It was fantastic to meet both these dedicated people in such an environment and we were soon talking excitedly about all things Hep C as we began exchanging stories.
However; after half an hour of laughing and story sharing it was down to business. I wanted to interview someone from Gilead but I needed to find the film crew first…
Then Bang! they also appeared as if on script.
So with cameras rolling I wandered into Gilead’s sacred space.

What’s to Blame for Sex Disparities in Allocating Livers?