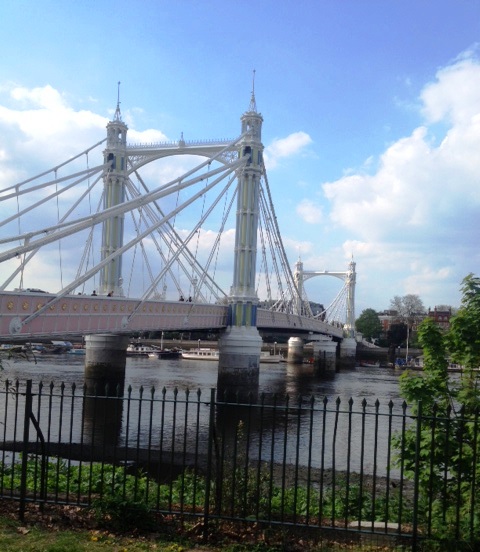 This morning I went into clinic extremely excited. Louie was so nervous he thought he’d throw up. Ivana congratulated me on how well I’d done and then told me that I’ve to be good for another 3 months as I’ve been on a placebo.

At first I thought it was 2006 all over again and she was telling me it hadn’t worked. I hadn’t considered this as a possibility. I’ve been entirely focused on getting passed today and recovering. And I’m totally f*** off and demoralised that I’ve got to start all over again...tomorrow...

After I’d taken in what Ivana had said I asked her why I’ve had such bad headaches etc. She said it could be an additive in the placebo pills. Louie thinks I’m always this ill but I’ve been examining it daily and thinking about how I feel. Charles Gore said I’d placed so much importance on going clear that the stress of even thinking I’m on treatment would make me ill.

It’s like telling someone they’ve got a one in four chance of winning the lottery.

This is what I think; I’ve put so much into this treatment, I feel battered. I don’t want to hear the positive side of anything because I want to digest how shit I feel right now before I regroup. I’ve felt ill every day for so many years now and I was looking forward to not feeling ill any more. I’m fed up that I’ll be on treatment in Ibiza and it’s hard work there. I’m fed up that this will eat into the holiday I’ve got planned with my family. I’m fed up that I can’t switch off the bloody 6.45am alarm. I’m fed up I’ve been pigging out on fat for nothing. I’m fed up, I’m fed up and I’m fed up full stop.

Ivana told Louie that two people had come off a trial at Kings because their side effects were so bad. It turned out that they were on a placebo. It’s powerful stuff.

Today’s pic is Albert Bridge from Battersea Park. I had a picnic there yesterday (in the park not on the bridge) and I was in such a good mood. I shouted that last bit by the way!

This entry was originally published May 7, 2013 on The Hepatitis C Trust. Reprinted with permission