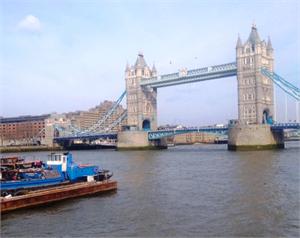 Today I went to a meeting at City Hall about HIV prevention. Some of the behaviours that lead to HIV infection lead to HCV infection too. The advent of club drugs, GBL, crystal meth and Mephedrone is calling for new strategies. The meeting was called to explore what those strategies should be and how they could be implemented. It was interesting but I ran out of steam an hour before it finished and had to leave. I tried to eek it out for as long as possible. David Stuart from The Club Drug Clinic even walked me around outside for a bit to clear my head. When my head started swimming and I couldn’t take anything else in I left. Sometimes when I’ve tried to push through exhaustion it’s taken a few days to recover.

When I left the meeting I had such a craving for something sweet that I practically inhaled a cup cake. I took the pic as I left City Hall.

This entry was originally published April 8, 2013 on The Hepatitis C Trust. Reprinted with permission.