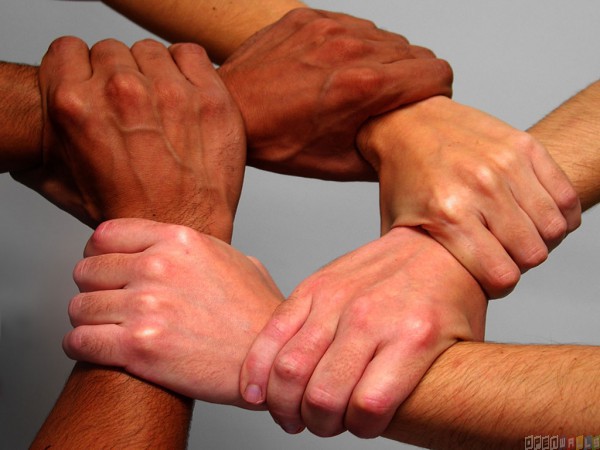 It’s been a while since my last blog entry.  I haven’t fallen off the edge of a cliff but my energy levels have been very low as my treatment gets into the final month. My haemoglobin was low, which made me tired all the time and was really beginning to affect me day to day. I no longer had the energy to walk the dog or cook dinner. I was a wreck after a day at work and spent most of the past two weekends sleeping. It seems that much of what I had previously ascribed to side effects of interferon, were probably the side effects of ribavirin. So my ribavirin dose was reduced from 1000mg to 800 mg (down from five tabs per day to four) and I feel almost back to normal now.

Treatment side effects were also high on the agenda at an international conference on hepatitis C in people who inject drugs, which was held in Sydney recently.  Bringing together researchers, epidemiologists, clinicians and the affected community from all over the world; there is so much promise for a better future, although still so many unresolved issues for low and middle income countries.  The conference dealt with the availability of treatment for current injecting drug users; diagnosing hepatitis C in former injecting drug users; the complex interaction with sexual transmission of hep C and the disturbing reality of medical transmission of hepatitis C in low income countries.

Community presentations demonstrated the depth, originality and authenticity of their work in the response to hepatitis C.   While Australia is way behind other countries in getting access to the new drugs, it seems we have won the war on WHO will have access.  Hopefully there will be no restriction on access to new the drugs in Australia based on treatment history, disease progression or history of drug use.  Sadly that is not the case in many other countries.  And while there is considerable room for improvement in obvious prevention measures like clean needle and syringe distribution, Australia has a far more sophisticated and widespread system than many parts of the developed world.

The response of some people with hepatitis C was somewhat disapointing.  One of the great strengths of HIV activism in my view has been moving beyond the concepts of “innocent victims” vs those who “brought it on themselves”. I am really pleased to see those who acquired hep C through routes other than injecting drug use, stand side-by-side with the injecting community in the fight for access to treatment and an end to stigma and discrimination.  I don’t think the route of transmission is justification for any special consideration, either in treatment or advocacy. Now is time for hepatitis C activism to be inclusive of everyone with hepatitis C. Together we are stronger.