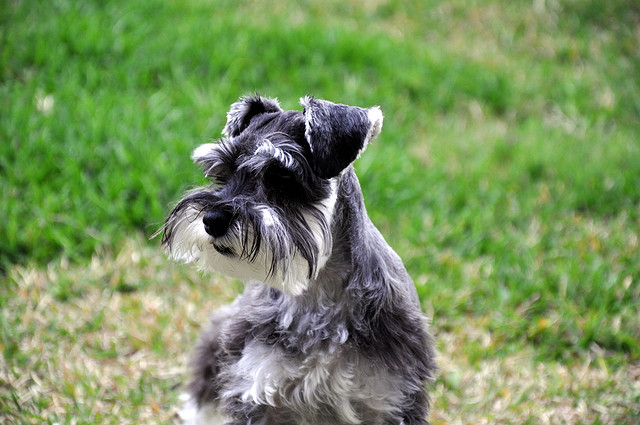 Yesterday I took my dog for a walk in the park.  He has what has been described as a “wide range”, so as soon as he’s off the leash, he is off to the farthest corners of the park on his busy schedule of sniffing and territory marking.  I usually don’t worry about him because he is never aggressive with other dogs and is not interested on other people unless I interact with them.

But yesterday he was attacked by another dog.  I sprang to his defense to extricate my dog from the tussle with a dog twice his size, and then got into a loud and heated argument with the other dog owner.  This drew the attention of quite a few people who were passing through the park on their way to work.  One of them asked if I was OK and another congratulated me on standing up for myself.

I know many people have done it much tougher than me, but I guess we have all developed a degree of resilience and fight, whether that comes from inside, from the struggle against adversity, or even from belief in higher powers. I am proud to be among people who are prepared to stand up for themselves and say “We need access to these new treatments”, “We have a right to good health care” and “We need effective prevention measures like needle and syringe programs”.

As I come to the end of my eighth week on treatment, I realise this is personal.  While there are many good people fighting along-side us in clinics, in government and in the community sector, for me it is personal, and it always will be.