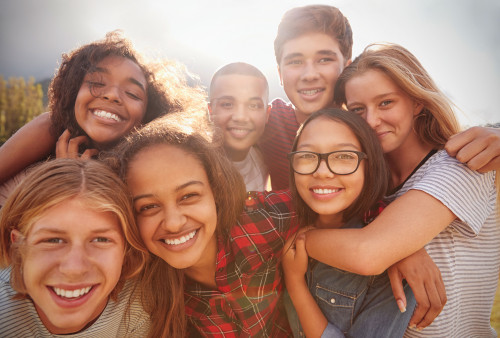 Doctors are finding ways to diagnose and treat this difficult-to-reach demographic.

As access to hepatitis C virus (HCV) treatment expands across the country, young people are still being left out when it comes to diagnosis and care, and doctors are trying to figure out how to better combat the crisis, MDMag reports.

What’s more, an additional study on hep C prevalence in young drug users ages 22 to 30 found that even when diagnosed, these patients face a number of barriers in
accessing treatment, including, in some states, minimum liver damage requirements before medication may be given and stigmatization by health care providers.

So how can medical providers better target young people? A lot of experts are looking at a blueprint designed by Australia. That nation aims to eliminate HCV in the next 10 to 15 years by implementing a universal hep C screening policy—regardless of age—to help track down hard-to-reach cases and reduce stigma surrounding the disease.

Expanding access to new direct-acting antivirals with a fixed payment method that would ensure all Medicaid and uninsured patients have access to care when diagnosed would also help significantly.