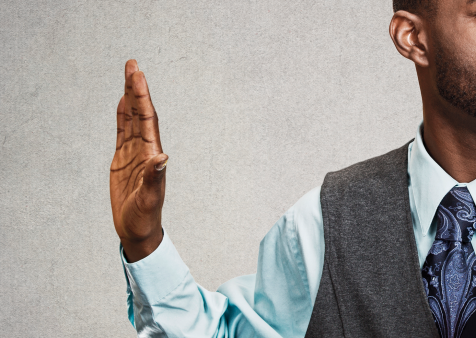 Hep C cures have been available for nearly five years, but many payers still won’t cough up the cash for their beneficiaries.

Cures for hepatitis C virus (HCV) have been available for nearly five years, but many private insurers still aren’t paying for the treatment, according to a new study published in Open Forum Infectious Diseases.

The fight for access to HCV treatment began in 2011, when the Food and Drug Administration approved its first direct-acting antiviral therapy. In 2014, next-generation treatments reached cure rates of 90 percent or more, offering hope to the millions of Americans living with the virus.

However, the cures have not come cheap. Pharmaceutical companies charge up to $100,000 per patient for a full course of treatment, and insurers have been reluctant to offer the drugs to all but the sickest patients.

Researchers at the University of Pennsylvania in Philadelphia recently set out to determine whether treatment rates have improved over the years since the cures first became available.

For the study, researchers examined the hep C treatment prescriptions of more than 9,000 patients submitted between January 2016 and April 2017 to a specialty pharmacy that services 45 states. Overall, 35 percent of those prescriptions were flat-out denied. Patients on private insurance had a 52.4 percent denial rate, compared with 34.5 percent for Medicaid patients and 14.7 percent for those on Medicare.

Nevertheless, there is hope for eliminating the virus across the country if treatment rates pick up. A 2016 report from the National Academies of Sciences estimated that hep C could be eliminated nationwide by 2030 as long as at least 260,000 people receive treatment every year. However, current estimates report that less than 10 percent of the 3.5 million Americans living with HCV have received treatment so far.