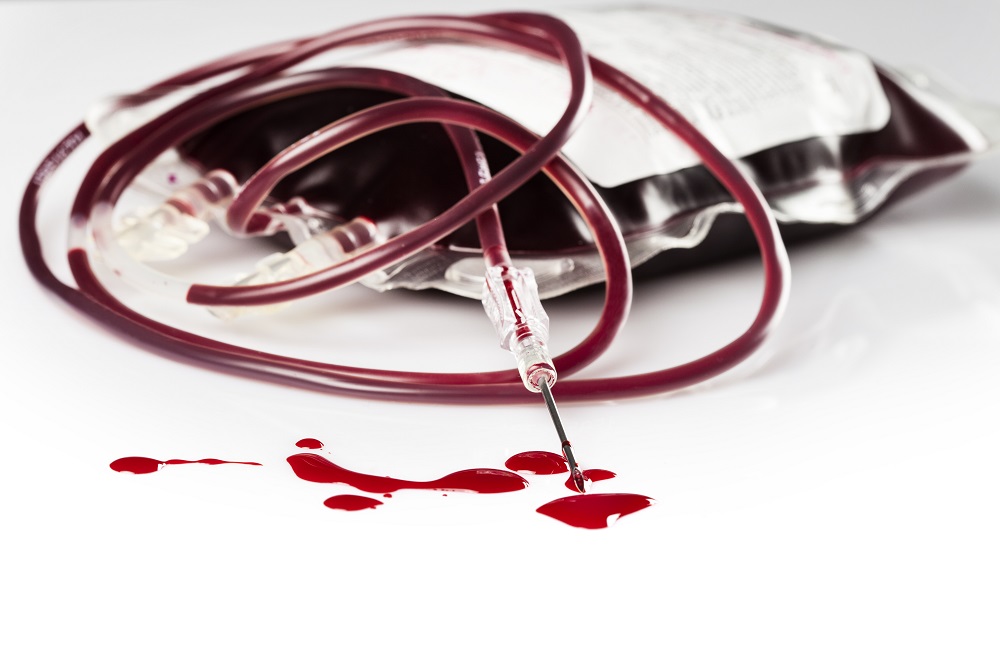 Scientists have discovered a new virus in the U.S. blood supply that looks a lot like hepatitis C virus (HCV). They’ve named it human hepegivirus-1 (HHpgV-1) and, so far, it appears to be harmless, NBC News reports.

This is the first transfusion-associated virus researchers have found in a very long time, said infectious disease experts at Columbia University, who are credited with the discovery. According to their study, published in the journal mBio, the new virus looks like a mix between HCV and the human pegivirus, formerly known as hepatitis G or GB virus.

For the study, researchers sampled blood banked from 46 people with hemophilia between 1974 and 1980 at the National Institutes of Health. Two samples contained the virus. However, both people seemed to have “cleared” the virus on their own. There is no evidence the infection caused any ill health effects.

Scientists then looked at blood samples from another study of 106 patients, and found the virus in two more people. Both eventually fought off the virus as well.

“We just don’t know how many viruses are transmitted through the blood supply,” said Amit Kapoor, PhD, an assistant professor at Columbia, who led the study. “There are so many viruses out there, and they need to be characterized in order to ensure that transfusions are safe.”

More than 30 million blood products are transfused every year in the United States. Researchers have published the genetic sequence of the new hep C-like virus so others can start studying it further. 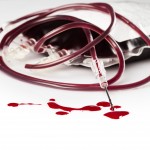 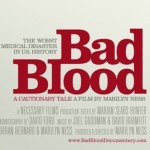