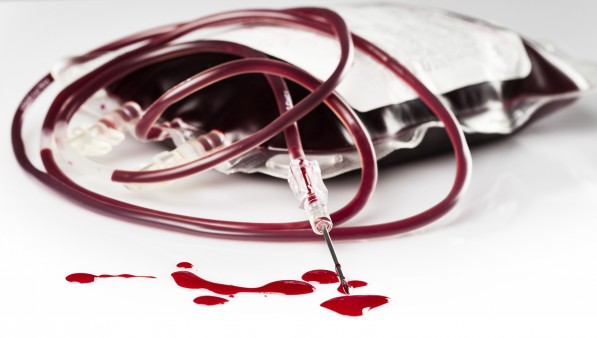 Italy must compensate more than 800 people who contracted HIV, hepatitis B virus (HBV) or hepatitis C virus (HCV) after receiving blood transfusions in the country, according to a new judicial ruling by the European Court of Human Rights, Reuters reports.

Italy must pay 20 million euros ($21.7 million) in total damages, or about 200,000 euros ($217,890) per person. Although it is still unclear from the ruling when exactly the people contracted HIV, HBV or HCV, national news agencies have reported they were all born between 1921 and 1993 and are now living in Italy or Australia.

Italian newspapers have reported that most people included in the suit were receiving treatment for hemophilia or thalassemia, blood diseases that require regular transfusions, at the time they contracted the viruses. Italy’s blood supply was blamed for the outbreaks.