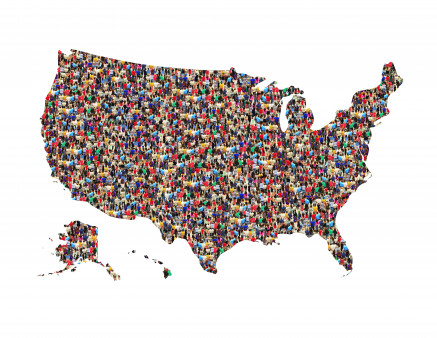 One in five counties had an increase in deaths from hepatitis C, even as the nation experienced a general decline in mortality rates.

While hepatitis C mortality has dropped across the United States, county-level variations exist, according to research published in Hepatology. One in five counties reported a rise in deaths related to hepatitis C between 2013 and 2017. Based on this research, HepVu, a project that visualizes hepatitis C data in a bid to guide public health policy, created a set of maps that depict mortality information at the county level.

“Although the national hepatitis C–related death rate has declined, what that decline looks like across counties was unknown until now,” Eric Hall, PhD, of Emory University, in Atlanta, said in a press release.

Hall and colleagues looked at nationwide hepatitis C death rates and analyzed trends from 2005 to 2013 and from 2013 to 2017 using data from the National Vital Statistics Systems for 3,115 counties in the United States. The team assessed standardized mortality rates at the county level for people below 40 years of age and those over 40.

“This research aims to begin filling the gap in hepatitis C surveillance across the U.S., and to visualize the epidemic and its burden distribution across states—and now counties—better informing public health decision-making and resource allocation for monitoring, prevention, and care services,” HepVu project director Heather Bradley, PhD, of Georgia State University said in the statement.

Click here to read the study abstract in Hepatology.