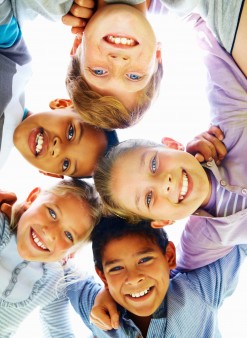 The Food and Drug Administration has expanded approval of the direct-acting antiviral treatments Sovaldi (sofosbuvir) and Harvoni (sofosbuvir/ledipasvir) for adolescents ages 12 and older.

Children usually get hepatitis C via mother-to-child transmission during pregnancy or delivery. Hep C is rare among children in the United States, with a prevalence of less than 1 percent, but this may be increasing as a result of the growing opioid epidemic.

Harvoni was approved for teens with hepatitis C virus (HCV) genotypes 1, 4, 5 and 6, while Sovaldi was approved in combination with ribavirin for those with genotypes 2 or 3. (Sovaldi plus ribavirin is no longer recommended for adults because there are now more effective options for all genotypes.)

The expanded approval was supported by a Gilead Sciences study showing that 97 percent of adolescents with HCV genotype 1 were cured with an adult dose of Harvoni taken for 12 weeks. The medication was safe, and no one stopped treatment early because of side effects.

Interferon remains the standard of care for children under age 12. But a recent study showed that almost all children ages 6 to 11—including some who already had liver cirrhosis—were cured with one half-strength Harvoni tablet taken daily for 12 weeks.

An ongoing study is looking at Harvoni for children ages 3 to 6, which will be given in a granule formulation that will allow for individualized dosing based on weight.