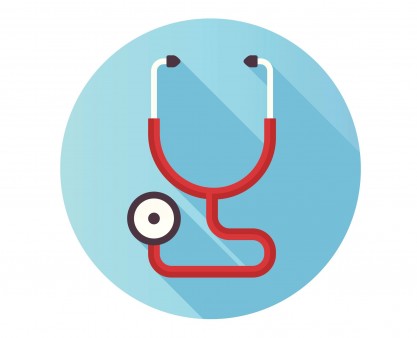 As this issue of Hep goes to press, two new once-daily hepatitis C combo pills have just been approved. These new pills can cure all six different genotypes of hepatitis C virus (HCV), and people who take them have a better than 95 percent chance of being cured. Click here, and here, for more.

Nearly four years after interferon-free hep C treatment was first approved, it’s increasingly clear that curing HCV has multiple benefits. Successful treatment can slow or stop liver disease progression, and sometimes it improves liver damage so much that a liver transplant is no longer needed. Click here for more.

With all the good news about effective treatment, the medical mysteries of hep C seem to be mostly solved. But because of high prices and other barriers, many people living with HCV still can’t get the treatment they need to live long and healthy lives.

And, largely because of the country’s growing opioid epidemic, the number of new people contracting HCV is rising.

That’s where advocates like Lynn Taylor come in. A Rhode Island physician and researcher based in Providence, Taylor is on the front lines battling the hep C and opioid addiction “syndemic”—interrelated health crises that must be managed together.

Health officials say opioid and heroin addiction—along with the resulting overdoses and HCV transmission—is rising at an alarming rate. Though traditionally considered a disease of baby boomers, hepatitis C is increasingly seen among younger people.

Despite research that shows that current and former drug users can benefit from hep C treatment, some doctors still won’t treat them, and some insurers and state Medicaid programs still refuse to cover them. Republican efforts to roll back health coverage—though apparently thwarted for the moment—will only make matters worse.

Taylor is part of a growing coalition of medical providers, policymakers and advocates who are working to beat back old prejudices and help ensure that everyone living with hep C—including people who use drugs—can benefit from effective new treatments. Click here to read more about her good fight.