The annual Conference on Retroviruses and Opportunistic Infections (CROI) is centered on research about HIV but also gives hepatitis C virus (HCV) its due, often in the context of HIV/HCV coinfection.

This year, the conference was held in (at times strangely sunny) Seattle from February 13 to 16. Conferencegoers saw many presentations and posters about hep C science, including research into diseases associated with the virus, treatment success rates in various subgroups of people, hep C testing efforts, the benefits of treatment and sexual transmission among men who have sex with men (MSM).

To follow is a roundup of major findings. To read about any of the studies in greater detail, click the hyperlinks. For a newsfeed of reports of individual studies, click here. 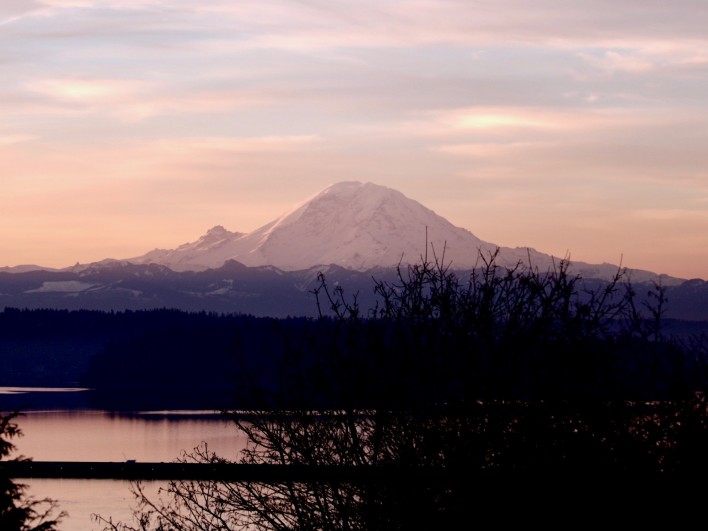 Treating hep C was associated with improvement in a composite assessment of overall health and risk of death but not with any change in cognitive function in a small study of 62 people with HIV and HCV. Those who were cured of the virus went from having an estimated 20 percent risk of dying within five years to only an 8 percent risk.

About 3 percent of HIV/HCV-positive individuals in a large cohort of U.S. veterans were diagnosed with hepatocellular carcinoma (HCC, the most common form of liver cancer) between 1999 and 2010. Researchers found that the group with the highest risk of developing liver cancer were those older than 50 at the time of their HCV diagnosis.

A study that followed over 1,000 people with HCV, a third of whom had HIV as well, for a median 17 months after starting direct-acting antiviral (DAA) treatment found that each additional year in age increased the risk of a liver cancer diagnosis by 6 percent and having cirrhosis increased the risk nearly fivefold. 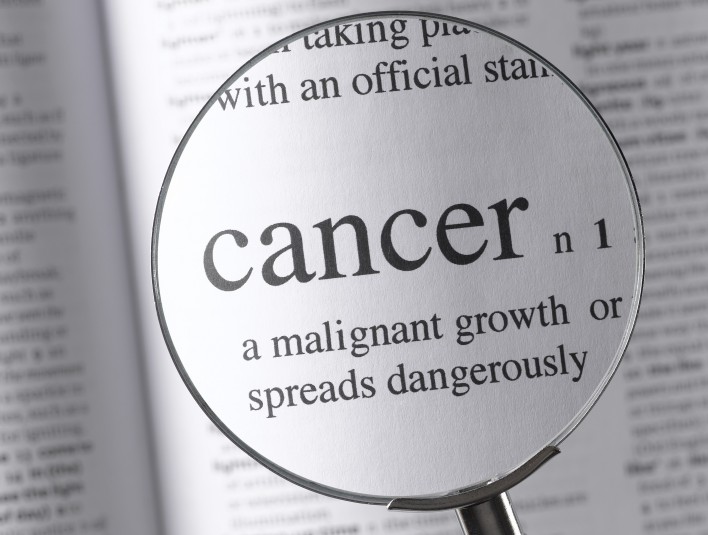 With up to three quarters of the people living with hep C in the United States unaware that they have the virus, nationwide efforts to get baby boomers tested have been ramped up, since those born between 1945 and 1965 have the highest rates. However, these efforts have largely fallen flat. For example, MedStar Health, the largest health care provider in Maryland and the Washington, DC, area, created a prompt based on electronic health records that urges medical providers to test boomers for HCV. Unfortunately, the system failed to drive testing rates to what researchers considered optimal levels.

Searching for risk factors that could help identify undiagnosed people with HCV who are not baby boomers, researchers analyzed MedStar Health HCV testing data on people born outside of 1945 to 1965. They found that non-boomers were more likely to test positive for the virus if they reported drug use, were white and had Medicaid rather than private insurance. 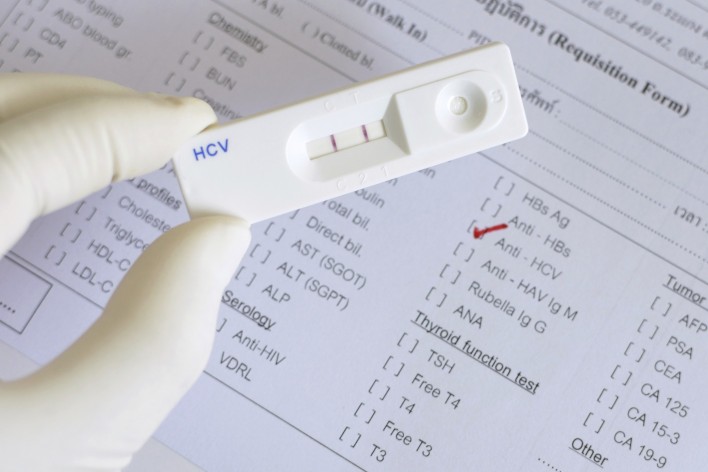 As for traditionally marginalized populations, one small New York City study found that providing injection drug users (IDUs) with HCV treatment at a syringe exchange program resulted in an 85 percent cure rate. Another study conducted in a real-world setting found that HCV-positive people with mental health, substance abuse and chronic pain diagnoses have success rates on hep C treatment comparable to those without such diagnoses. 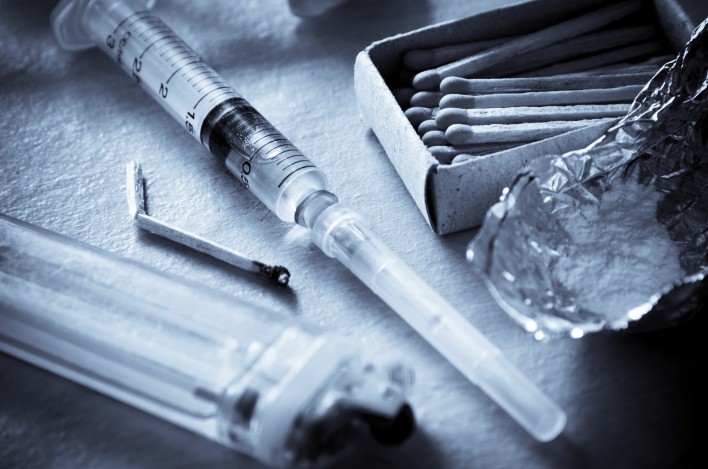 One hopeful potential benefit of hep C treatment is that it may lead to improvements in risk factors for diabetes. However, the same study of people who largely had advanced liver disease that prompted this conclusion also showed that DAAs were associated with rising cholesterol. This finding led the study authors to speculate that prescribing a statin to people with advanced liver disease during or immediately after hep C treatment might mitigate the risk of cardiovascular disease.

Researchers estimated that hep C treatment could soon eradicate HCV among French people with HIV. In 2015, an estimated 30 percent of HIV/HCV-positive people in France were treated for hep C. The investigators projected that should this trend continue, the HCV rate among French people with HIV will drop from the current 5.1 percent to 1.31 percent in 2021 and to 0.55 percent in 2026. However, because of the high risk of HCV reinfection through sexual transmission among HIV-positive MSM in France, HCV treatment rates would need to be much higher for this group to benefit from similarly declining infection rates. 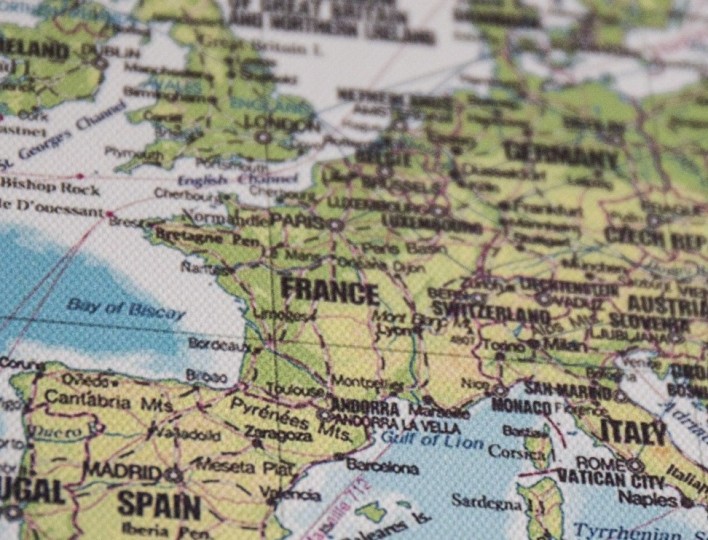 Two studies concerned the epidemic of sexually transmitted HCV among MSM in Amsterdam. One study found that the virus is spreading sexually among HIV-negative men in the Dutch city. HCV infection routes among this population apparently overlap with those of their HIV-positive peers. Another study found that the Netherlands’ recent decision to drop all restrictions on the coverage of HCV treatment was associated with a 51 percent drop between 2014 and 2016 in the rate of new hep C diagnoses among HIV-positive MSM in Amsterdam. 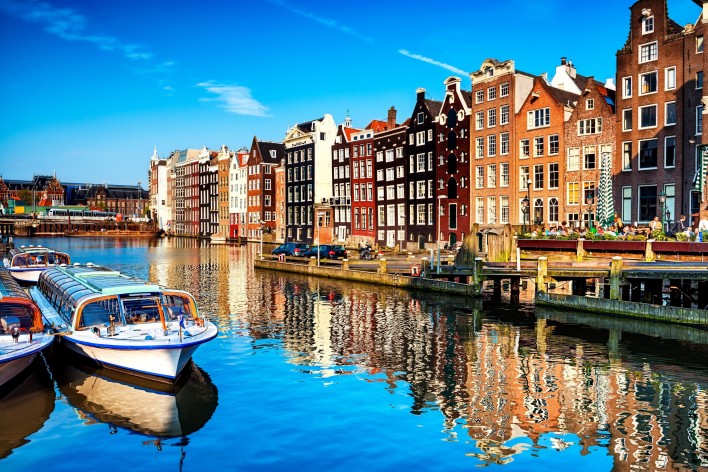