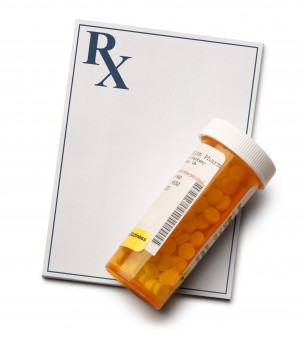 Forty-five injection drug users (IDUs) who frequented a New York City syringe exchange program were recruited for hepatitis C virus (HCV) treatment by researchers. Ninety-two percent were men, 46 percent were homeless and all had Medicaid or were Medicaid-eligible. They had been injecting drugs for a median 19 years and injected a median 25 times per month.

Fifty-eight percent were receiving opioid substitution therapy, such as methadone. Twenty-three percent had advanced fibrosis or cirrhosis of the liver.

“If we are truly going to approach HCV elimination we’ll need to develop novel strategies to provide HCV care to individuals who are reluctant to engage at hospital- or clinic-based medical care,” says the study’s lead author, Benjamin Eckhardt, MD, an instructor at New York University Medical College who conducted his research while at Cornell. “With care provided at a comfortable, supportive and nonjudgmental setting, participants were eager to address their HCV infection and consider treatment.”