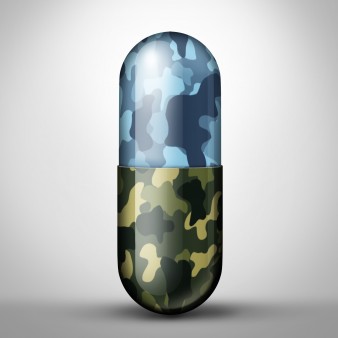 The study authors divided their analysis into mini-eras defined by successive advancements in hep C treatments, including the introduction of: interferon, 1999 to 2000; pegylated interferon, 2001 to 2010; first-generation DAAs Victrelis (boceprevir) and Incivek (telaprevir), 2011 to 2013; DAAs with much higher success rates, including Sovaldi (sofosbuvir) and Olysio (simeprevir), 2014; and Harvoni (ledipasvir/sofosbuvir) and Viekira Pak (ombitasvir/paritaprevir/ritonavir; dasabuvir), 2015.

During the 2015 VA fiscal year, the agency allocated $696 million to offset the cost of DAAs. During this period, the monthly treatment rates rose ninefold, an effect that correlated largely with the availability of these funds, the study authors concluded.

“The VA is on its way to eradicating most cases of HCV in the next two to three years,” says the study’s lead author, George Ioannou, MD, director of hepatology at the Veterans Affairs Puget Sound Health Care System in Seattle. He says that for similar success to occur outside the VA, insurers need to drop restrictions on who can receive hepatitis C treatment, and the cost of treatment needs to drop substantially. 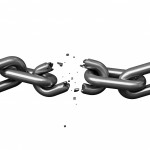