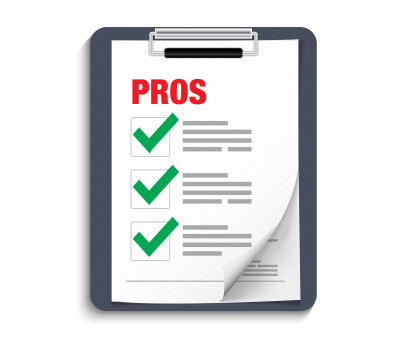 Conditions such as autoimmune disorders, insulin resistance and cardiovascular disease tend to have a better outlook.

People who get their hepatitis C virus (HCV) cured likely improve their outcomes when it comes to numerous non-liver-related health conditions.

Researchers reached this conclusion after conducting a review and meta-analysis of nearly 50 hep C studies. They compared the development of certain health conditions between those who were and were not cured of the virus.

“Some of these conditions are relatively rare but devastating, such as vasculitis,” says Daniel Fierer, MD, an infectious disease specialist at Mount Sinai Hospital in New York City, who was not involved with the study, “but some are quite common, such as insulin resistance.”

The study authors found that curing hep C was associated with a 56 percent lower likelihood of dying of non-liver-related causes; a 20-fold increased likelihood of experiencing complete remission of cryoglobulinemia vasculitis (inflammation of small blood vessels caused by clumps of antibodies) among those with the condition; a 58 percent reduced chance among those without diabetes of developing insulin resistance and a 66 percent lower likelihood of being diagnosed with diabetes; a 63 percent lower risk of major adverse health events related to cardiovascular disease and a 30 percent reduced risk of ischemic heart health events (restriction of blood supply to tissues); and an 85 percent lower risk of kidney-related health problems.