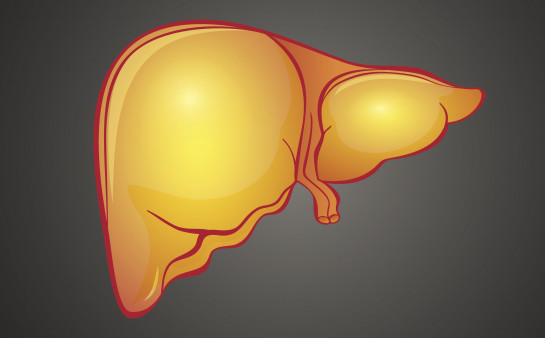 The placebo-controlled trial Phase III trial of selonsertib had sought to improve fibrosis while not worsening NASH.

The Phase III STELLAR-4 study is a randomized, double-blind placebo-controlled trial evaluating the safety and efficacy of selonsertib in people with compensated cirrhosis (also known as severe, or F4, fibrosis) of the liver as a result of NASH. The study was open to participants between ages 18 and 70 years old.

Selonsertib is in a class of drugs known as inhibitors of apoptosis signal-regulating kinase 1 (ASK1).

A total of 354 people were randomized to receive 18 milligrams of selonsertib daily, while 351 received 6 mg of the drug and 172 received a placebo. The study was set to run for up to 240 weeks.

The study’s primary endpoint, which would determine whether the treatment was a success, was a decline of at least one stage in fibrosis—for example, from F4 to F3, or from cirrhosis to advanced fibrosis—without a worsening of NASH.

Selonsertib proved generally well tolerated. Its safety profile was similar to that seen in previous studies.