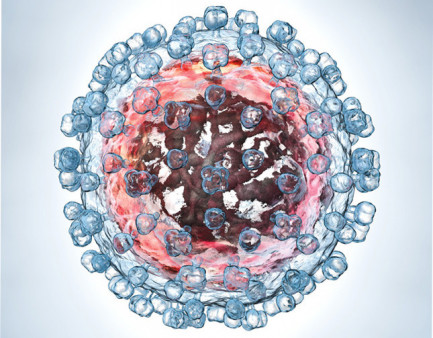 Chinese health officials say the strain of the virus, previously found only in rats, is a wake-up call for Hong Kong.

A man in Hong Kong is the first person in the world to contract a rare strain of hepatitis E virus previously found only in rats and other animals.

While local authorities say there is no evidence of an imminent epidemic, the infection highlights Hong Kong’s growing public hygiene problem.

“These kinds of unusual infections, rare infections, first instances—even one case is enough to make public health authorities and researchers very alert about the implications,” said Siddharth Sridhar, a clinical researcher at Hong Kong University’s department of microbiology who was involved in studying the patient. Although it is still unclear how the man contracted the virus, it is thought he might have accidentally ingested rat droppings.

Doctors are reporting that the man’s condition is now “completely normal” after he was treated with ribavirin, a common antiviral medication.