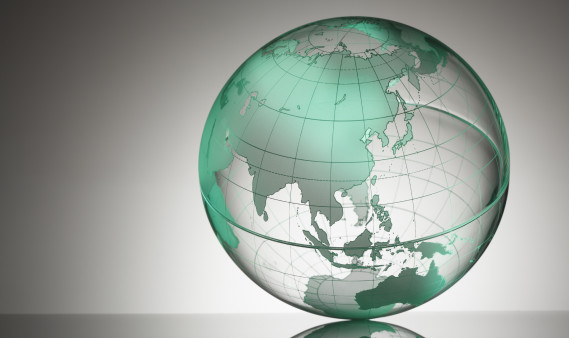 The disease has similar prevalence across high-income and low- and middle-income nations.

Metabolic-associated fatty liver disease (MAFLD), an updated term for non-alcoholic fatty liver disease (NAFLD), is present in about half of all individuals with obesity or overweight worldwide, according to findings reported in Clinical Gastroenterology and Hepatology.

Arising from the accumulation of fat in the liver, NAFLD and its more severe form, non-alcoholic steatohepatitis (NASH), are responsible for a growing proportion of advanced liver disease. The condition is often associated with obesity and metabolic syndrome, as reflected in the new term MAFLD. As a result of inflammation, it can lead to the buildup of scar tissue (fibrosis), cirrhosis (advanced scarring) and even liver cancer. With no effective approved medical therapies, disease management is dependent on lifestyle changes, such as weight loss and exercise.

Qiuwei Pan, PhD, of Erasmus University Medical Center, in Rotterdam, the Netherlands, and colleagues scanned the Medline, Cochrane, Web of Science, Embase and Google Scholar databases from their launch until November 2020. They aimed to establish the global prevalence of MAFLD among adults with obesity and overweight in the global general population.

The team short-listed 116 studies encompassing 2,667,052 participants with overweight or obesity. Irrespective of the diagnostic technique used, the global MAFLD prevalence was 51%. The rate was the same when looking at ultrasound diagnosis, the most common method. Across all studies, the pooled prevalence of type 2 diabetes was 20%, and the prevalence of metabolic syndrome was 58%.

The prevalence of MAFLD was significantly higher in men (59%) compared with women (48%).

Overall, MAFLD was quite common everywhere. South America had the highest prevalence, at 71%, followed by Southern Europe, Eastern Asia, Western Europe, Southern Asia, Southeast Asia, North America and Northern Europe. Across nations, MAFLD prevalence had a huge range, from 22% in Thailand to 82% in Poland. Surprisingly, the prevalence was similar in high-income and low- and middle-income countries.

“MAFLD has an astonishingly high prevalence rate in overweight and obese adults,” wrote the researchers. “This calls for attention and dedicated action from primary care physicians, specialists, health policy makers and the general public alike.”