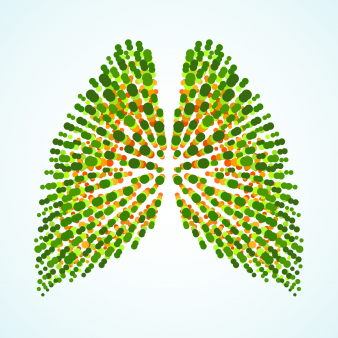 In the era of next-generation cures for the virus, new possibilities abound.

Doctors in Toronto have successfully transplanted lungs from donors with hepatitis C virus (HCV), giving sick patients a second chance at life and then curing them of the virus.

Since 2017, surgeons at Toronto General Hospital have performed HCV-positive transplants in 11 patients as part of a pilot project designed to study the safety of using lungs from donors living with the virus. Current protocol in North America prohibits the use of these organs, but, based on the efficacy of next-generation treatments, doctors have begun questioning this policy.

These transplants are possible because of a dome-like device known as the ex-vivo lung perfusion, which was developed in 2008. The device bathes donor lungs in a special solution that can remove up to 85 percent of the residual blood in the lungs that carries hep C.

Post-surgery, recipients were tested for HCV and started on a 12-week course of prophylactic treatment to prevent an infection. At press time, eight transplant patients had finished their therapies; two were still undergoing treatment, and one had yet to receive medication.

A new policy permitting the use of HCV-positive organs could provide a huge boost in organ donation, adding roughly 1,000 more lung donors per year in North America. What’s more, as the opioid crisis continues to claim lives, the number of donors with hep C is likely to rise.

The study results were presented at the 2018 Global Hepatitis Summit, which took place in Toronto. Going forward, researchers say the procedure could likely expand to include lung, kidney and heart transplants as well as transplants of the pancreas and small bowel.