The agreement comes soon after the MPP announced its mandate expansion to the hep C arena, and just months after the World Health Organization (WHO) added several new HCV treatments, including daclatasvir, to its Essential Medicines List.

Under the deal, BMS will allow manufactures of their drug to be based anywhere in the world. Generic daclatasvir can be sold in any country as long as it is also sold in all the nations currently covered by the deal. Importantly, the partnership also allows generic manufacturers to develop fixed-dose combination hep C treatments with other drugs to create cheaper pan-genotypic cures.

Daclatasvir, sold in the United States under the brand name Daklinza, is a once-daily, all-oral treatment that, in combination with Gilead Sciences’ Sovaldi (sofosbuvir), can produce up to 100 percent cure rates after just 12 weeks of treatment, depending on genotype and stage of liver disease.

Global health experts estimate that up to 150 million people have hep C worldwide, and that nearly two-thirds of all people living with the virus are in countries covered by the MPP/BMS deal. 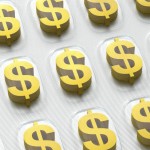 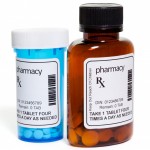 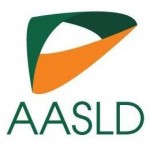