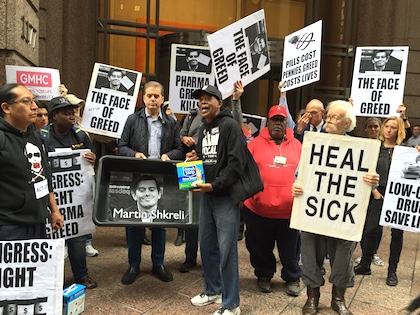 Activists protested against hedge fund “bro” Martin Shkreli, who had spiked the price of an AIDS-related med Daraprim (pyrimethamine) 5,000 percent. Taking over the Midtown Manhattan lobby of Shkreli’s Turing Pharmaceuticals, the protesters also released a report showing a pattern of hedge funds elevating the cost of drugs.

Watch video of the protest:

HedgeClippers released a report showing, according to a VOCAL-NY press release, that “dozens of high-flying financial speculators at hedge funds and private equity firms are driving up the price of pharmaceuticals across the country.”

“Out of the 25 drugs with the fastest-rising prices over the past two years, 20 are owned or have been acquired by firms with significant activity from hedge fund, private equity, or venture capital firms,” reads the HedgeClippers report.

Activists carried a giant black litter box with an image of Shkreli on it—because, according to the below tweet, he “is literally a parasitic shit so we brought him some kitty litter.”

. @MartinShkreli is literally a parasitic shit so we brought him some kitty litter. #HedgeGreedKills pic.twitter.com/X3rDhDtd2E

Activists also protested the high prices of meds that cure hepatitis C, placing it out of reach of many people. For example, Gilead manufactures hepatitis C drug Harvoni, which Bloomberg reports can cost over $94,500 for a 12-week treatment of one pill a day.

To read more about the Shkreli price hike of Daraprim, click here.

More images from the protest: 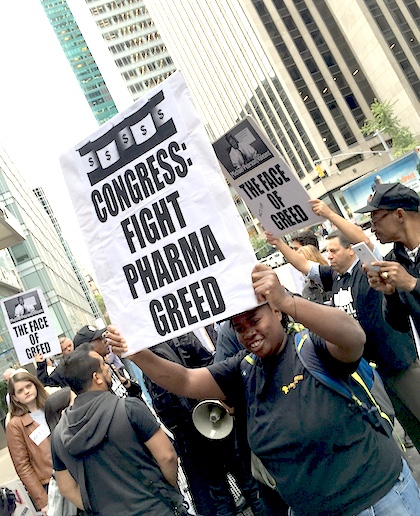 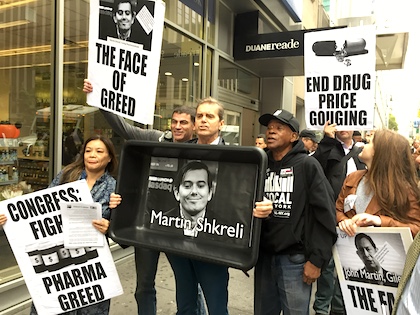 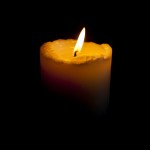 Philadelphia Mourns the Unexpected Loss of a Harm Reduction Advocate