In a recent trial, Janssen’s Olysio (simeprevir) and Gilead Sciences’ Sovaldi (sofosbuvir) cured a moderately high proportion of those with genotype 1 of hepatitis C virus (HCV) who had cirrhosis. Researchers in the Phase III OPTIMIST-2 trial gave 12 weeks of treatment to 103 treatment-experienced and treatment-naive participants, and reported their findings at the 50th International Liver Congress in Vienna, Austria.

Eighty-four percent (86 of 103) of the participants achieved a sustained virologic response 12 weeks after completing therapy (SVR12, considered a cure), which was superior to the 70 percent cure rate among a historical control group of those treated with interferon-based regimens.

There were higher cure rates among certain subgroups. Those who began the study with NS5A polymorphisms, regardless of whether they had NS3 Q80K polymorphisms, had a cure rate of 100 percent (13 of 13). Those with albumin of at least 4 grams per deciliter had a cure rate of 94 percent (47 of 50). (Albumin is a protein made by the liver; low amounts found in the blood can indicate liver disease.) Eighty-eight percent (44 of 50) of the treatment-naive participants were cured. 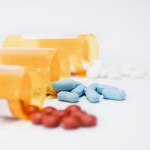 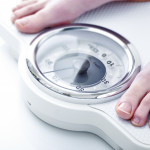 Losing Weight Is Linked to Improvement in NASH 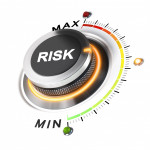 NASH Increases Risk of Death by 50% Over NAFLD