Interim findings were presented at the 51st International Liver Congress in Barcelona.

A cure for hep C is defined as having a sustained virologic response 12 weeks after completing therapy (SVR12). Those who have an undetectable hep C viral load four weeks after finishing treatment have achieved what is known as an SVR4, which is a very good indicator that they will go on to have an SVR12.

Such success bodes well for the use of generic hep C medications in poorer nations. 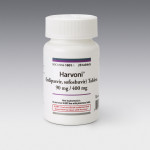 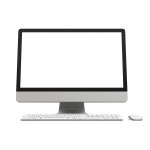