Advertisement
<< Back To Slideshows 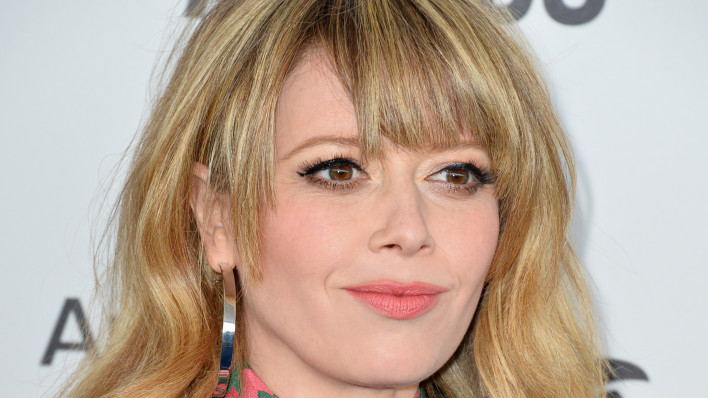 The Orange is the New Black and Russian Doll star’s real-life struggle with addiction led to her hepatitis C diagnosis. She is no stranger to sharing her story. After beginning her acting career at age 6, Lyonne became somewhat notorious for her antics in New York City, covered breathlessly by gossip blogs. She eventually dropped out of showbiz and in 2005 wound up in the hospital with hepatitis C, a heroin addiction and a collapsed lung. Now clean and sober for five years, she says her illnesses have helped put her acting career in perspective. She maintains an active lifestyle and says her career helps her keep a positive outlook.