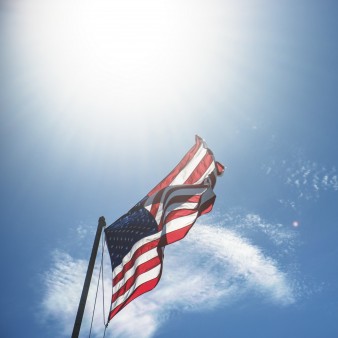 Are All Veterans with Hepatitis C Treated Fairly?

Karen Hoyt is a blogger who has a story about hepatitis C, cirrhosis, end-stage liver disease, liver cancer, and liver transplantation. This excerpt first appeared on Karen’s I Help C blog.

The Veterans Administration has definitely made positive changes for those infected with Hep C. More money and expanded programs are making huge improvements. Still there are those who may not be getting the benefits. Even with increased funding, not every veteran is being treated fairly. I have ties with vets who have HCV and hear very different stories from each of them. Let their experience speak for itself. For the sake of privacy, I’ll refer to them as V1, V2, and V3.

Are all veterans treated fairly with Hepatitis C?

V1 was diagnosed with stage 2 liver disease, and was advised to wait on treatment. He wasn’t sick enough. His work as an electrician required climbing on ladders. One day, he got dizzy and fell. He got banged up, bruised, and had a 4 inch gash in his arm. Because he had served as an Iraq infantryman, he knew how to tourniquet, and then sat quietly in ER without making a scene. The staff ignored him, moving others through the waiting room of the large hospital. After 4 hours, he was finally seen, stitched up, and sent home. He works 50 hours a week. He still has Hep C.

V2 found out he had Hep C about 15 years ago. After a round of Interferon, he still had the virus. He declined treating again until 2015. He is now Hep C free and leads an active life in the suburbs. He is semi-retired and can be found greeting people at a local store, or at the VFW watching sports. He tends a garden, and is screened for liver cancer every 6 months. He gets blood labs drawn to monitor for anemia and liver enzymes. His doctor at the small clinic he goes to enjoys fresh tomatoes that our best friend in the battle brings him all summer.

Click here to learn about V3 and to read the rest of Karen’s blog.