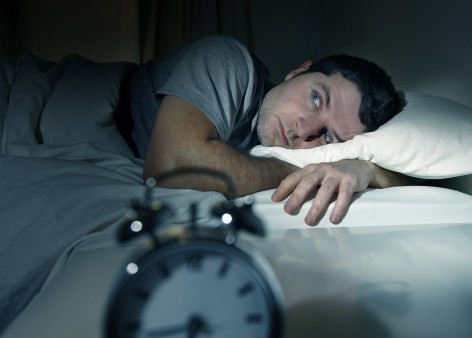 Turning Fear Inside Out with Hep C

Fear, loneliness, weariness, these can be a part of every stage of battle with Hep C.  But how do we deal with it?  So often the journey calls for more than we’ve got.  The storm rages yet we feel frail. Where’s the solution?  Where do we turn?

If you draw breath, you are going to face these issues, no one is exempt.  It may look like others have it all together, it may look like others are super heroes, but that’s not true.  We ALL go through it.  May I input the simple answer to how to deal fear, loneliness and weariness? It’s in WHOM we turn to that makes the difference.  On our own we cannot defeat the Hep C giant nor any other giant in our lives, but Jesus can.

Jesus can work through any means he sees fit to make the impossible possible, but make no mistake, He does work.  You may differ in opinion, but personally when I’ve come to the end of my wits, there is no one who can do what Jesus can.

Let me share some tremendous nuggets of encouragement I found in Max Lucado’s book, “In the Eye of the Storm,” in the chapter titled, Fear That Becomes Faith.

“Biographies of bold disciples begin with chapters of honest terror. Fear of death. Fear of failure. Fear of loneliness. Fear of a wasted life.  Fear of failing to know God.

Peter had given it his best. But his best wasn’t enough.  Moses had a sea in front and an enemy behind. The Israelites could swim or they could fight. But neither option was enough.

Naaman had tried the cures and consulted the soothsayers. Traveling a long distance to plunge into a muddy river made little sense when there were clean ones in his backyard. But what option did he have?

The Jerusalem church knew that they had no hope of getting Peter out of prison. They had Christians who would fight, but too few.  They had clout, but too little. They didn’t need muscle. They needed a miracle.

So does Peter. He is aware of two facts: He is going down, and Jesus is staying up. He knows where he would rather be. There is nothing wrong with this response. Faith that begins with fear will end up nearer the Father.”

The story of Peter and Jesus, walking on the water is found in the Bible, chapter of Matthew 14:22-34

.  Part of the last verse in 34 lights up for me in just three simple words, “they crossed over.”  They turned to Jesus in their fear and He turned it inside out to faith, and He got them through the storm.  How about you, how do you spell help? I spell it, J.E.S.U.S.

Have you ever had to turn your Fear inside out? Have you dealt with Fear with Hep C?