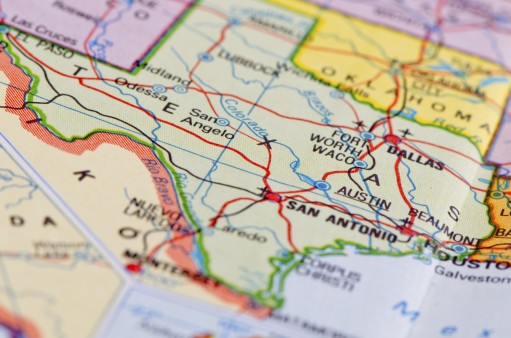 A Tale from Texas

I thought to share this nice story from Texas. A couple of months back one of my suppliers contacted me and told me he had some Sofosbuvir that was getting close to its expiry date and he would be able to supply the Sof + Daclatasvir for a very low price. We agreed that we would use this to help people who were having trouble finding money for treatment. One of these was Paul who wrote the story below. I still have some of that Sofosbuvir so if you or anyone you know is struggling to find the money for treatment let me know :)

I thought I would write a short version of my story. You can proof read it and let me know if ok.

My name is Paul and I am from Texas in the USA. I contracted Hep B: Genotype Australian Antigen in 1977!! I was recovering from Hep B when an extreme family tragedy hit and I foolishly tried to cope by drinking a whole bottle of Wild Turkey Bourbon, then made things worse by driving under the influence of that Wild Turkey. Of course I then smashed my car, got arrested and spent the night in a lovely East Texas jail with broken windows, no heating and that night the temperature dropped to below freezing. There was no bed or cot so I passed out on a concrete floor covered in sewage from a backed up toilet.

Needless to say, I relapsed and was in hospital in critical care for 2 weeks. God had mercy on my soul and I recovered.
I thought that was all great and continued my crazed life style. Strangely with no liver problems!!
Then 1996 I was in a serious motorcycle accident. Almost ripped my left arm clean off.

Two years later, in 1998, I had a double surgery to reconstruct my left upper arm and shoulder and collar bone. About 3 months into therapy, I told my surgeon something was wrong. I was always nauseous, weak, and extremely fatigued. He told me to just hold on til I could stop all the meds and I would be feeling great again. Unfortunately that didn’t happen so I went to general practitioner doctor and asked for COMPLETE blood work. The results showed I had Hep C Geno 2b. So I went to a prominent Hepatologist in Houston and he told me that they had discovered that the Hep C G 2b had come piggyback with the Hep B Australian Antigen geno. So it turned out that I had had this Hep C virus for 22 yrs but they had not tested for it.

It seems that when all the highly trained special ops soldiers of my immune system which had been keeping the Hep C under control had been redeployed to fight infection from the massive surgery, the Hep C took full advantage and just kicked my ass. I was never again able to get back on top of the virus. But I did start taking good care of myself including research on what to do,(diet, herbs, supplements, juicing, etc.)!! I managed to keep my ALT and SPGT enzyme levels in the mid thirtys.
Then I found out that my brother in law was infected as were all my friends. He, Jeff, tried the first treatment,(Ribavarin& Interferon). After 3 months of treatment he was dying and had to stop treatment. Two yrs later he tried the new(Pegalyte&Ribavarin)treatment. Jeff eventually succumbed from the side effects of the treatment. That stuff is poison! I knew that wasn’t for me. Then in 2014 came the new treatments but I had no way of paying $1,000 per pill.
Well, in February of this year I heard about Greg from a friend who was just finishing his treatment. I contacted Greg and began to try to sell, beg, borrow, whatever to get the $1100.00usd for meds. I knew God was leading me down this path with Greg in my heart. Confirmation came when Greg notified me that some Sofosbuvir which was nearing expiry was available for $450 usd for the full 12 weeks including Daclatasvir!!! Well, with the $30 charge for wire transfer, the grand total came to $480 for a 12 week regimen. I had my meds in hand within 2 weeks or so.
My Internist had been applying for a sponsor for me for 2 yrs.. When I told him about the generic meds he was very suspicious. I went to see him the day I started my 12 weeks. I brought him the meds to look at. He was slowly converted, and by the end of the visit, he asked me if he could make copies of all the information I had showed him!!!LOL!!! Twenty eight days in, my blood test report showed NO DETECTABLE VIRUS!!! I just finished week 7 and heading into week 8.
Greg, You are doing a Very Good work. God is using you to save the lives of MANY unfortunate people!!!! Please make sure that there will be someone trained to carry on when you decide it is time to pass the baton! I pray that God will give you the strength you need and the protection required for you to continue this very important mission. May God Bless you and all of those you love.

Paul H in the United States of TEXAS!!!!! 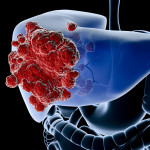