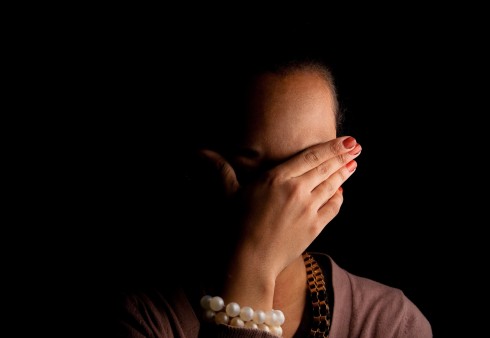 Side Effects from Hepatitis C Treatment

Twitter
Facebook
Pinterest
Tumblr
Email
Advertisement
The issue of side effects is an interesting one, and like the question of why one in about forty people relapse after treatment, it is still an unknown and subject to a lot of speculation.
Sadly I have no answers about what the cause of side effects is however I do have some observations about the side effects that do arise during Hep C treatment. I hope that they might be helpful.
Firstly let me make this point. Some people get no noticeable side effects at all during treatment. I regularly get emails from people who have started treatment with some dread, worrying about what the side effects would be like and then they get none at all. Of course now they are worried that they are taking counterfeit medication. So they go for their blood tests and BINGO... fantastic results.
So some people get no side effects from their Hep C treatment with the new DAAs.
Some get minor side effects like insomnia or slight head aches or slight aching joints.
Some people get quite bad head aches etc.
Some people have extreme emotional reactions like depression.
Some people get extreme physical reactions like vomiting and so on.
In most cases the side effects settle down after the first two or three weeks.
Talking to the various doctors who specialise in Hep C and the liver no-one really knows exactly why there is this huge variation in how Hepatitis C treatment effects different people.
One doctor suggested to me that the longer a person has been infected the more likely there will be strong side effects.
Another doctor suggested there may be some connection between viral load and side effects and another suggested that the level of liver damage may be a factor. Yet another doctor suggested that the general health of the person pre-treatment might be a factor.
Probably all these things influence the side effects issue.
However one thing is certain, that is if you start Hep C treatment with a viral load of around 4 million Hep C virus per milliliter of blood this means your blood is carrying tens of billions of Hep C virus and there will also be quite a few billion more virus living permanently in your liver, in the cells and scar tissue.
In most treatments nearly all of those virus will be dead within 10 to 14 days. So your body will have to remove tens of billions of strands of dead virus DNA from your blood.
Then your liver will start repairing itself, the liver enzymes in your blood stream will drop to normal levels. A LOT of change going on in your body. Heaps of things going on as your body starts to bring stuff back to normal and healthy.
The liver is a critical and important organ that influences the functions of many other organs in your body. It is strongly linked to the production of many hormones in the body. So as it starts to repair and rebuild things are going to be out of balance for a few days at least.
Remember that your body has been battling a terrible and fatal disease for many years and it has made changes to manage the effects of this disease in your body.
So be kind to yourself. Rest when you need it. Eat sensibly. Listen to your body and realise that profound changes are happening. Its not just that pill each day, its a whole lot of stuff that your body is doing to clear things up, to restore its balance, to return you to health. For most people things settle down after a few weeks.
So be a patient patient and be gentle with yourself.
Advertisement