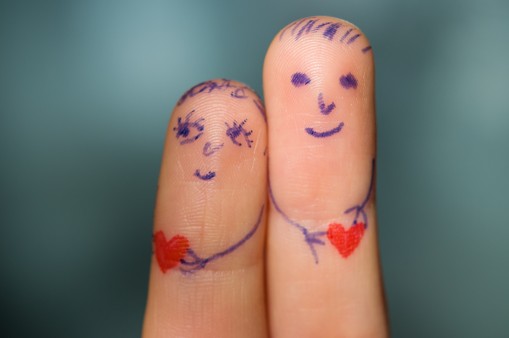 Yesterday was Valentine’s Day. Facebook posts, blogs, tweets, and advertisements oozed romance. It never fails to amaze me that love and by implication, sex, need a day of celebration. Truly, love and sex are not ever going to go out of fashion.

Proof that sex isn’t going anywhere is the number of requests for information I see in the HEP forum, asking about the risk of hep C during a recent sexual encounter. OK, perhaps the fact that sex feels so good might also explain why sex is here to stay. But as good as sex feels, infectious diseases don’t feel good. Viral hepatitis, HIV, genital herpes, HPV (genital warts), and other sexually transmitted diseases (STDs) are potentially serious problems, and can have a huge effect on your health and life, to say nothing of future sexual encounters.

But like I said, sex is fun; fear of an STD is not going to stop many of us from indulging. STDs are not romantic, but safer sex is. So, let’s praise safer sex. Whether it be condoms, Sheer Glyde or dental dams, properly used protection is incredibly romantic. It says, “I care enough about you and me to not risk an STD.”