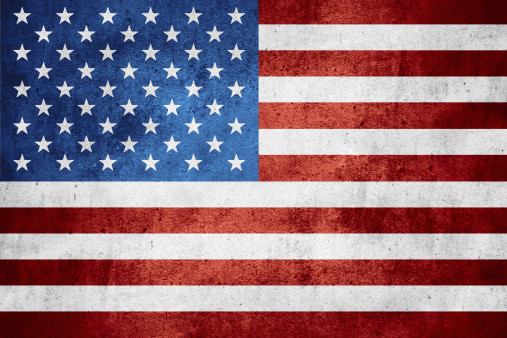 Remembering Those With Hepatitis C Who Also Served Our Country

“They hover as a cloud of witnesses above this Nation.” ~Henry Ward Beecher

How they died does not matter to me. Veterans are often unable to access decent medical services, leaving them to die from diseases or conditions that may be “unrelated” to combat, but is in every way related to combat. The suicide rate for veterans is high, particularly for those serving in the Middle East. No one is exempt, whether Army, Navy, Air Force or National Guard.

Veterans have complicated medical histories, and for many years, hepatitis C was a big problem. The data vary, with studies showing a hepatitis C prevalence among veterans from three to ten times that of the general population. However, this is changing in a big way.

In an article published in Forbes, John LaMattina wrote, ‘The VA Will Eliminate Hepatitis C in Veterans by Year-End’ (March 1, 2018). This is good news for the tens of thousands of U.S. veterans who were infected with hepatitis C. It’s also good news for everyone since let’s face it, our veterans deserve good health care.

Hepatitis Awareness Month officially ends on May 31st. Our obligation to our veterans never ends.

Tweet @hepatitismag and say how you are observing Memorial Day.