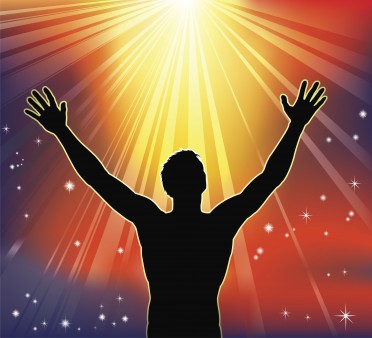 It appears that most major world religions believe in organ donation. The one exception I found is the Shinto religion, largely practiced in Japan. According to The Gift of a Lifetime, “In Shinto, the dead body is considered to be impure and dangerous, and thus quite powerful. “In folk belief context, injuring a dead body is a serious crime . . .” according to E. Namihira in his article, Shinto Concept Concerning the Dead Human Body. “To this day it is difficult to obtain consent from bereaved families for organ donation or dissection for medical education or pathological anatomy . . . the Japanese regard them all in the sense of injuring a dead body.” Families are often concerned that they not injure the itai, the relationship between the dead person and the bereaved people.”

So, unless you are Shinto, your religion probably does not stand between you and registering to be an organ donor.