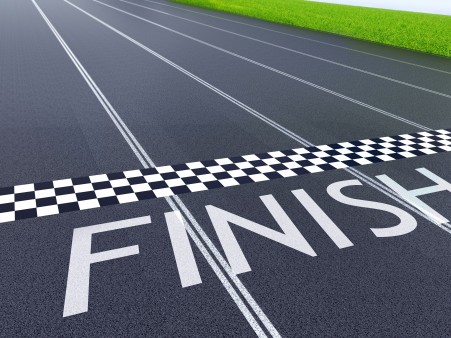 We often hear about musicians were liver transplant recipients (frequently as a result of hepatitis C), but less often about athletes. In 1999, the NFL’s all-time leading rusher, Walter Payton, died while waiting for a liver transplant. He was 45 years old. He had a rare liver disease called primary sclerosing cholangitis. His disease advanced and after developing bile duct cancer, he was no longer eligible for a transplant. Another former football player had a better outcome. Pat Summerall received a donor liver in 2004. Although Sumerall has been sober a long time, his liver was destroyed from alcohol use in his younger years.

Other famous athletes that have received donated livers are baseball player Mickey Mantle and Evel Knievel. Want to maybe save a life? Register to be a donor in your state.