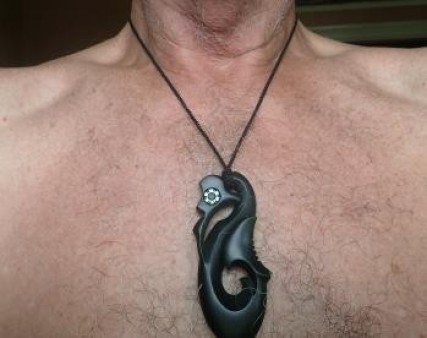 New Zealand: The Land of the Long White Cloud