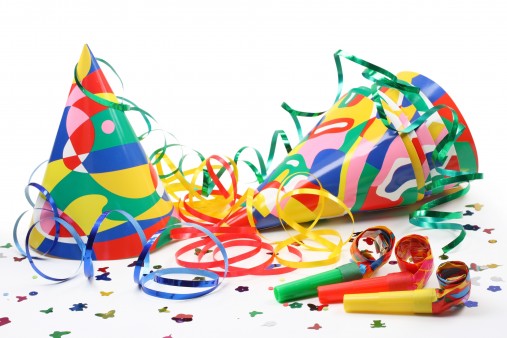 I’ve been working in the hepatitis C field for more than 20 years. Twenty years ago, Alan Franciscus launched the venerable HCV Advocate. Those were hard times for people with hepatitis C and their advocates. The cure rate was incredibly low and treatment was torture. However, the opioid epidemic hadn’t started, and the rate of new transmissions was lower than it is now.

We are facing new problems, but we can fix these. When trying to fix big problems, the most important word is “we.” Together, we have come a long way. More than 20 years ago, Alan and I and others gathered in Alan’s tiny apartment and made plans. The newsletter was only on paper at that point. There wasn’t a web site. But there were support groups, and those groups flourished because others wanted to help. One thing led to another, and now San Francisco is on track to eliminate hepatitis C. Thank you San Francisco Hepatitis C Task Force.

There were some notable changes in 2017. Two events stand out for me. One, is Alan Franciscus’s discontinuation of the hepatitis C drug pipeline. Hepatitis C is curable. However, hepatitis C is not gone. There are still major issues to address, such as prevention, access to care, cirrhosis, liver cancer, fatty liver, and eventual elimination of viral hepatitis.

Which leads me to the second noteworthy event: Increased access to care for people with hepatitis C. There are many champions here, but the two who stand out are the National Viral Hepatitis Roundtable (NVHR) and Harvard Law School.  If you haven’t read their report, Hepatitis C: State of Medicaid Access, you simply must. It’s powerful.

Evidence of progress is that recently Colorado and Missouri rolled back their restrictions on access to hepatitis C treatment. Colorado’s new guidelines begin today. That is a good way to begin 2018.

Wishing you good health in the new year.