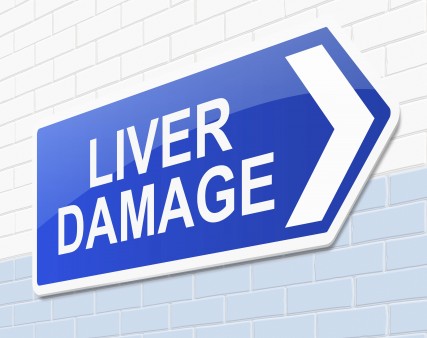 A liver biopsy is one of the most accurate way to measure how much damage hepatitis C has done. There are various ways to perform a biopsy, the most common being the extraction of a liver sample via a slim, hollow core needle. The procedure is performed in an outpatient setting, using a local anesthetic and sometimes mild sedation. Most patients say the procedure is not a big deal, probably since the liver does not have any nerve cells. However, there are nerves in the tissue surrounding the liver, and a bit of stinging from the local anesthetic. The level of discomfort varies, and some people have had rough experiences. Others will say they are no big deal. Regardless, there are significant risks with liver biopsies, albeit they are uncommon.

I have had five liver biopsies. The first one was not fun, likely because the doctor who did the procedure was inexperienced. I didn’t feel a thing the other times. (Well, one of those times I was heavily sedated, because they did the biopsy as part of another procedure.)

Don’t be influenced by other people’s negative stories. If my first liver biopsy was the only one I ever had, I would assume biopsies are worse than they actually are; but expereince taught me not to fear them. However, one of the best things about being hep C-free is no more biopsies!

Although I lost my fear, I am not a fan of this procedure. Liver biopsy is invasive and risky. With new scans and imaging technologies, the biopsy belongs in the dark ages along with interferon. I wish every physician and insurance company that requires one had to have one first.

The new, noninvasive tools to assess liver tissue are not available in certain areas, or may not be covered by insurance. Some physicians use mathematical formulas to get a ballpark idea of the probability of cirrhosis.  If you like online calculators and have access to some basic lab information, the University of Washington supplies an online tool. The best part is that it doesn’t hurt. Click here for the link. Here is a link to another calculator.