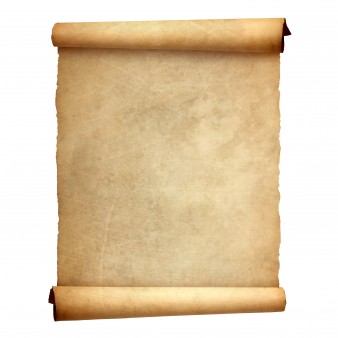 Passover begins tonight. This Jewish celebration of freedom is a festive observance, and what better way to celebrate freedom and life than to examine how Judaism feels about organ donation.

According to The Gift of a Lifetime, “All four branches of Judaism (Orthodox, Conservative, Reform and Reconstructionist) support and encourage donation. According to Orthodox Rabbi Moses Tendler, Chairman of the Biology Department of Yeshiva University in New York City and Chairman of the Bioethics Commission of the Rabbinical Council of America, “If one is in the position to donate an organ to save another’s life, it’s obligatory to do so, even if the donor never knows who the beneficiary will be. The basic principle of Jewish ethics - `the infinite worth of the human being’ - also includes donation of corneas, since eyesight restoration is considered a life-saving operation.“ In 1991, the Rabbinical Council of America (Orthodox) approved organ donations as permissible, and even required, from brain-dead patients. The Reform movement looks upon the transplant program favorably and Rabbi Richard Address, Director of the Union of American Hebrew Congregations Bio-Ethics Committee and Committee on Older Adults, states that ”Judaic Responsa materials provide a positive approach and by and large the North American Reform Jewish community approves of transplantation.”

The United States Department of Health and Human Services’ OrganDonor.gov has this to say,  “In principle, Judaism sanctions and encourages organ, eye, and tissue donation in order to save lives. According to Rabbi Elliott N. Dorff, Professor, American Jewish University, Chair of the Conservative Movement’s Committee on Jewish Law and Standards, saving a life through organ donation supersedes the rules concerning treatment of a dead body. Transplantation does not desecrate a body or show lack of respect for the dead, and any delay in burial to facilitate organ donation is respectful of the decedent. Organ donation saves lives and honors the deceased.

The Conservative Movement’s Committee on Jewish Laws and Standards has stated that organ donations after death represent not only an act of kindness, but are also a “commanded obligation” which saves human lives. (On Educating Conservative Jews Regarding Organ Donations, May 1996)”

Whatever your religion, celebrate life by registering to be an organ donor in your state.