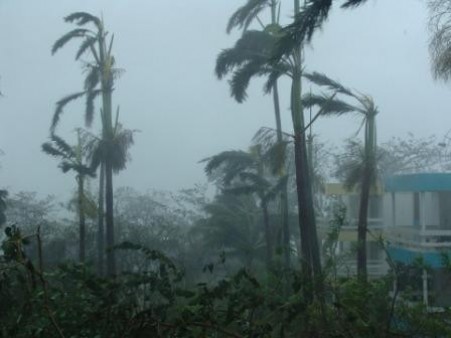 Hurricane deaths aren’t the only news this week

As I write this, at least 82 people in Texas are dead as a result from hurricane Harvey. Hurricane Irma has claimed at least 26 people in Florida; 69 when including the Caribbean. Harvey and Irma are dominating the news, and the hepatitis A outbreak in San Diego isn’t catching much media interest.

So far, 16 people are dead as a result of the hepatitis A outbreak in San Diego. More than 400 people have been struck, with nearly 300 needing hospitalization. Granted, the extent of the damage isn’t nearly what Harvey and Irma caused, but, hepatitis A is preventable, whereas hurricanes aren’t. This outbreak shouldn’t be happening. There is a vaccine for it.

Hepatitis A is highly contagious and if you don’t know much about it, I suggest you click here. What I most want you to know is this: Be sure you are immunized against hepatitis A. Then you don’t have to think about it. You don’t need to be vaccinated if you are sure you had hepatitis A before. Once you’ve had it, you are protected from reinfection.

Hepatitis A is a completely different virus than hepatitis B or hepatitis C. One has nothing to do with the other, but if you have hep B or C, getting hepatitis A can be doubly serious. The same is true if you have HIV.

The Bottom Line: Be sure all your immunizations are current. Do this whether you live in San Diego or anywhere else on the planet.